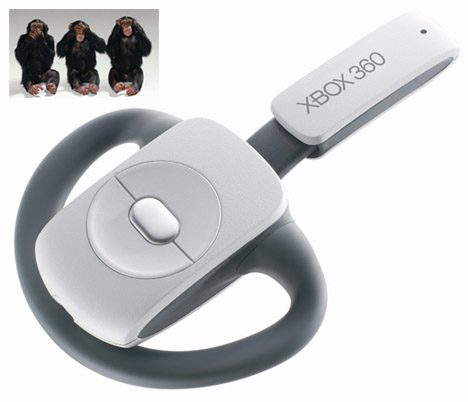 As is the norm nowadays when Microsoft tries to rush something new out the door, we inevitably become beta testers. Such is the case with the slick-looking wireless headset for the Xbox 360 that recently became available.

The problem: Most of us who own it are having syncing issues and problems with people on the other end hearing us. Our only hope: Microsoft now knows about it and is hopefully on the case. From Gamerscore:

We have received feedback from some customers that they have experienced issues while using the Xbox 360 Wireless Headset, including difficulty syncing the headset to the controller, reception interference and audio sensitivity when playing action-packed games like Gears of War.  We are committed to providing the highest quality accessories for Xbox 360 and would like to assist in troubleshooting and resolving those issues, whether by replacing or repairing the units under warranty. We encourage anyone experiencing issues with the Wireless Headset to call 1-800-4-MY-XBOX.