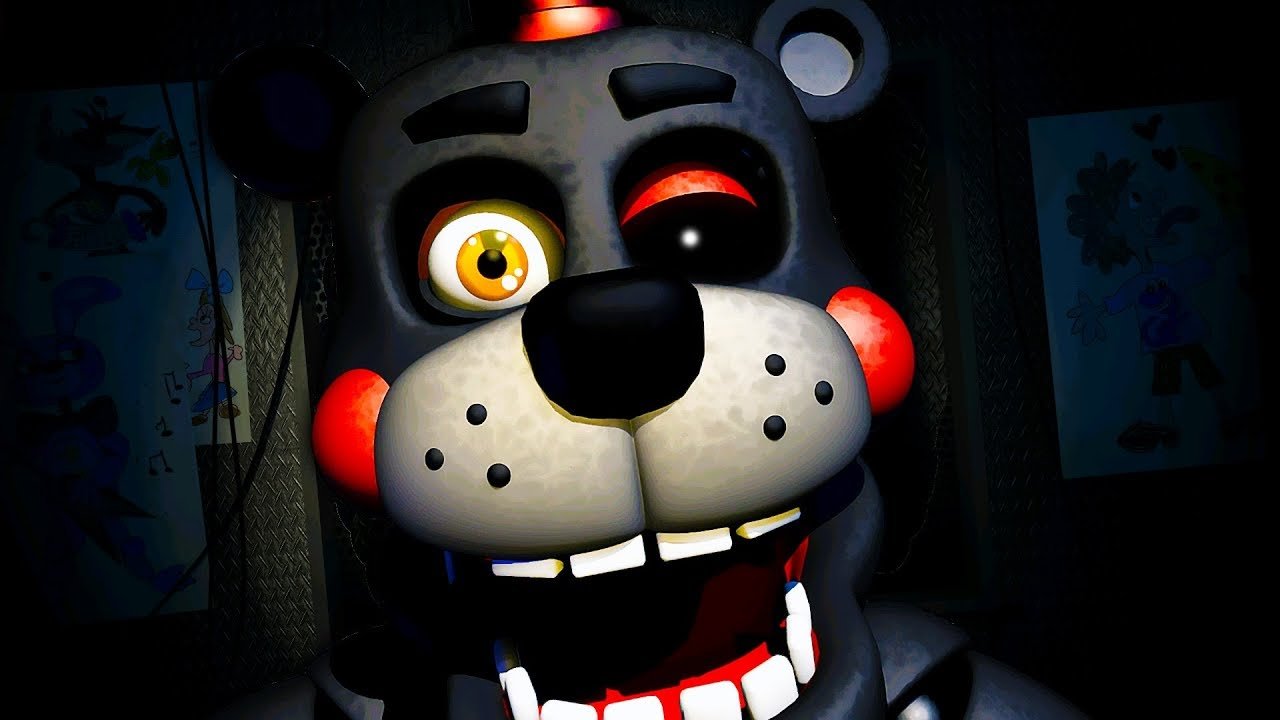 One two Freddy’s coming for you

Five Nights at Freddy’s really falls into that “single developer” category that’s been so prevalent in the 2010s.

Scott Cawthon is responsible for a multi-million-dollar empire, alongside of recent solo studio names like Matt Thorson, Toby Fox and Eric “ConcernedApe” Barone. It really is amazing when you think about it, but a recent string of Switch eShop releases got me thinking: how much of the general public plays Five Nights?

Me? I like to dabble in a bit of everything. Some of it’s for research, and the rest I just have no excuse: I love games of all shapes and sizes. Also, I have young cousins and neighbors who constantly ask me if I play it (and Minecraft/Fortnite/Roblox) so I like to have an answer ready.

You’ve probably seen the merch at some point (or the above Fazbear/friends face), but let us know if you’ve ever played a Five Nights game before.