You might remember we recently reported on an eclectic range of Persona 5-themed teas, which are launching in Japan this December. Well, it looks like your Phantom Thieves tea-party is almost all set to go, with the arrival of this new range of Persona 5-branded cakes, on their way from Japanese patisserie Priroll Bakery.

Returning after a successful run in the 2019 holiday season, these Persona 5 Christmas Cakes come packed with strawberries and one of two flavors of cream: chocolate or vanilla. This would immediately discount them as “Christmas Cakes”, here in the UK, where said seasonal dessert is generally a sad-ass fruit cake covered in bland hard frosting. 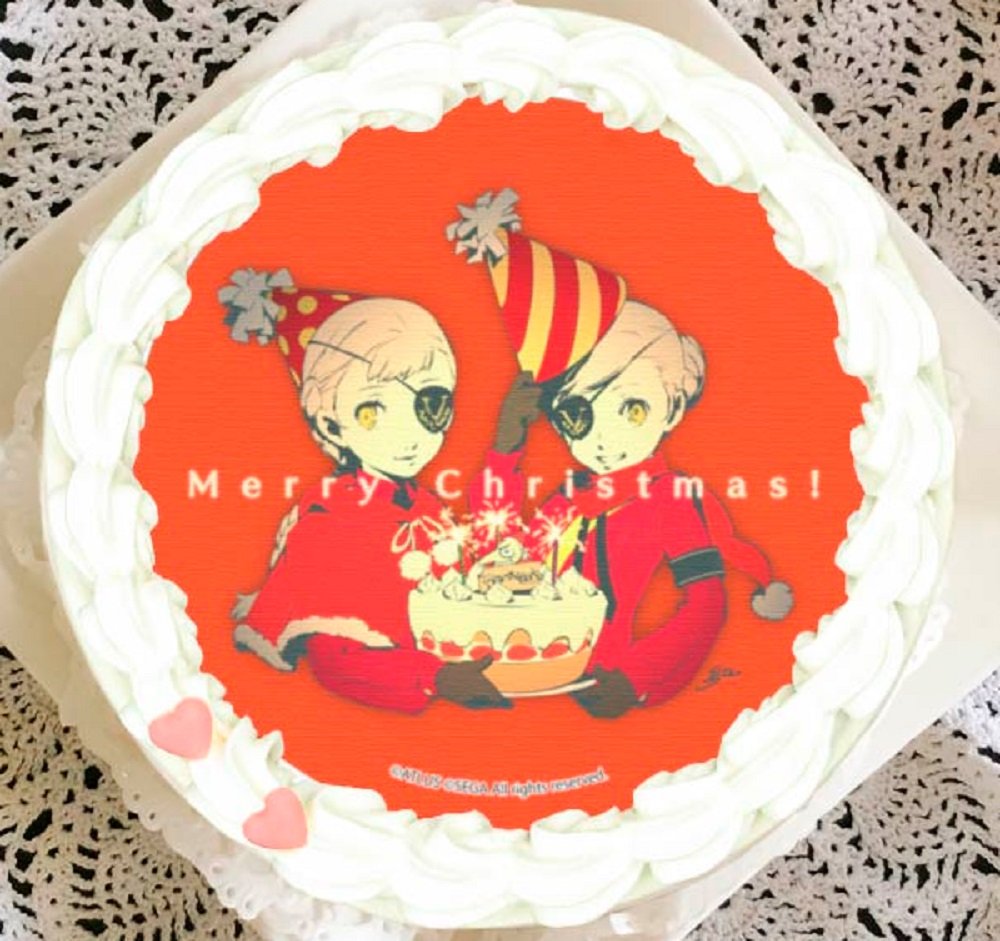 There are 18 designs in all, featuring the faces of various Persona 5 characters. Most of the gang are accounted for – there’s Joker, Makoto, Morgana, Lady-Ann, even Justine & Caroline. You also get an exclusive tin badge featuring the cake’s respective characters. Unfortunately, Persona 5 Royal‘s new kid on the block Kasumi is not in attendance. Take a guess what I think Goro Akechi’s cake probably tastes like… Yep.

The cakes will retail in Japan for ¥5,378, a surprisingly high $53, though I would assume Priroll Bakery is probably a premium brand, given that they will literally your chosen cake to your door via specially refrigerated courier vans. While importing the aforementioned teas is a possibility, I’d strongly recommend not importing one of these fresh cream cakes. It might not work out too well.