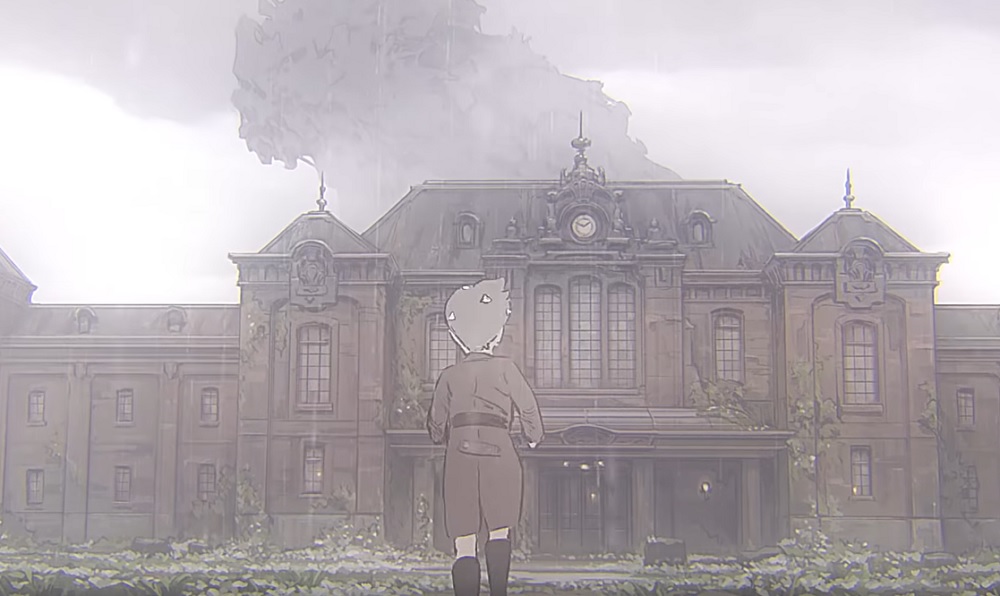 Japan-based developer Rayark Games has announced a sequel to its attractive-but-haunting rhythm game Deemo, currently in development for unspecified platforms.

Originally launching for mobile in 2013, before being ported to PS Vita and Nintendo Switch in the following years, Deemo is a dreamlike tale of a young girl’s quest to escape a strange and mystical universe, using her exquisite piano-playing skills to encourage the growth of a tree that will lead her to safety. En route, she is helped by the titular sprite Deemo and hindered by the mysterious “Masked Lady”.

Deemo blended its strange fairytale with touch-screen technology to create a unique rhythm-action experience, as players tapped on-screen notes with their fingers in a pseudo “piano-playing” style. A teaser trailer for the sequel, along with a new website, offers little information, but we can already see that the contemplative style of the original title will be carried over into its sequel.

Deemo II is currently in development for an unspecified release date.