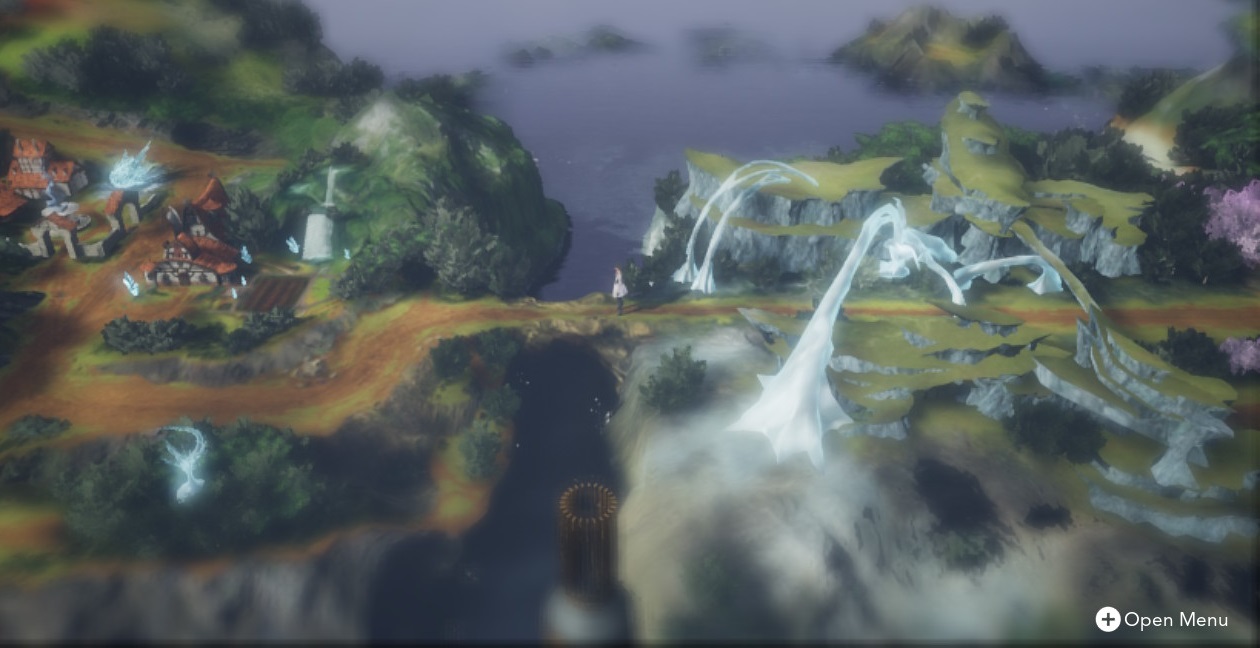 It’s between PC or Switch

It’s not every day that you get to choose between just two versions of a game, and Harvestella is available on just the PC and Switch platforms.

Having played both, here are some quick thoughts to help you decide which version to get. A quick aside on Harvestella Steam Deck performance

Of course, you also have full access to the Steam Deck side of the game if you do have one. Yes, Harvestella has Steam Deck support. Here’s a blurb from our writer Eric van Allen, who was able to play it:

“Harvestella performs well on the Steam Deck, with a high frame rate and good graphical quality. There are a few stutters here and there, but it otherwise handles quite well on Valve’s portable Steam machine.” 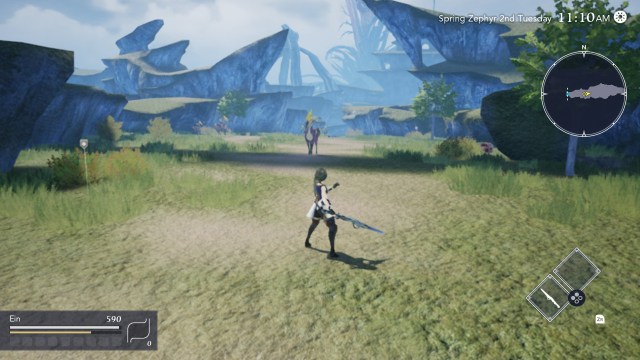 There isn’t that much of a difference between the two versions: just some performance hitches on Switch, but not enough to completely disqualify it as an option.