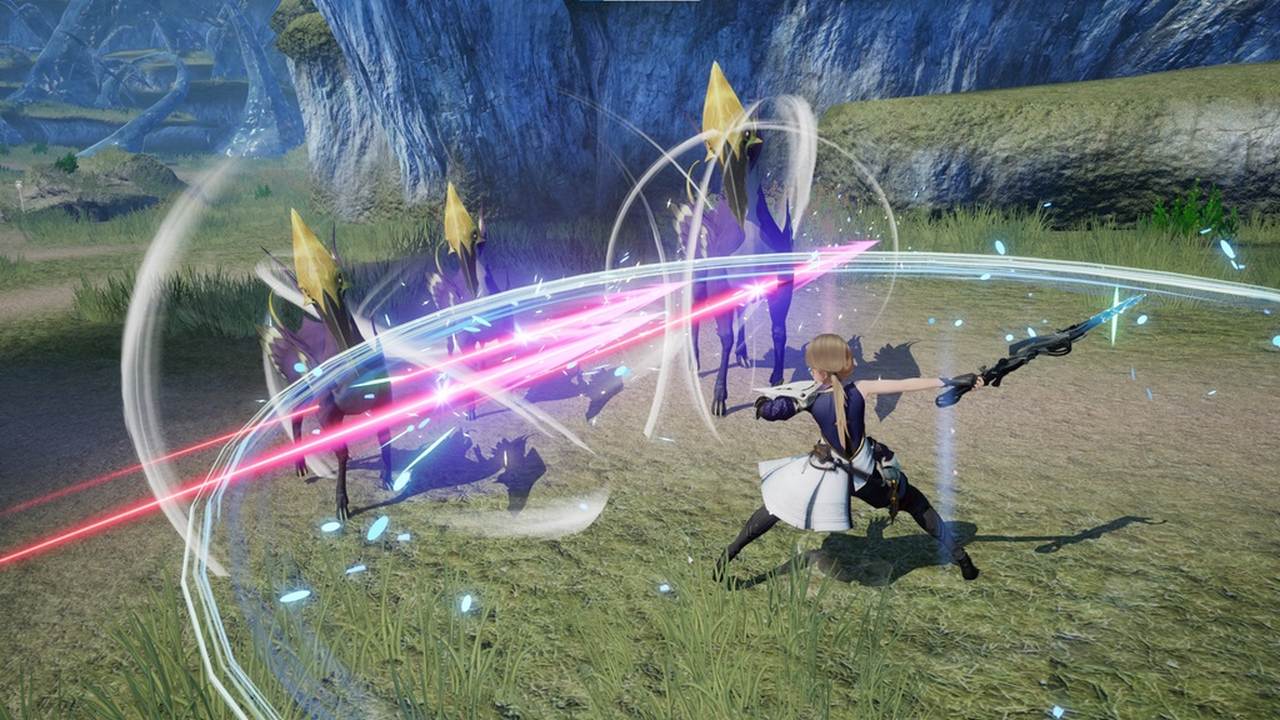 The days keep getting longer

Harvestella arrives on Nintendo Switch and PC this week. And ahead of launch, Square Enix is detailing some updates it made to Harvestella after getting feedback from the demo.

The Harvestella Switch demo went live on the eShop following the September Nintendo Direct. Players had feedback from it, it seems, and Square Enix is making some tune-ups in a day one update for Harvestella.

As the studio outlines in a new blog entry, one major point is longer days. Time seemed to fly by a bit in the Harvestella Switch demo, so this should hopefully make it easier to do a bit more while the sun’s up.

Cooldowns for job switching have been sped up, so it’s easier to change up in combat. And the Mage class will also strike a bit faster than before. There’s also more warning when your character is low on HP.

In one of my favorite notes, Square says fishing is more fun. Specifically, the hit time has been reduced. But I like the general notion of fishing being more entertaining.

Home on the fantasy range

These all sound like solid tune-ups for Square Enix’s fantasy farming adventure. Harvestella is the RPG company’s take on farming life, a genre that’s been seeing quite the resurgence.

The demo feedback route has worked out well for Square Enix in the past. Specifically, Triangle Strategy made a good few changes and tune-ups between its demo and launch that ultimately felt for the better.

We’ll know soon enough whether the same has been done for this farming RPG. Harvestella goes live for Nintendo Switch and PC via Steam this Friday, November 4.