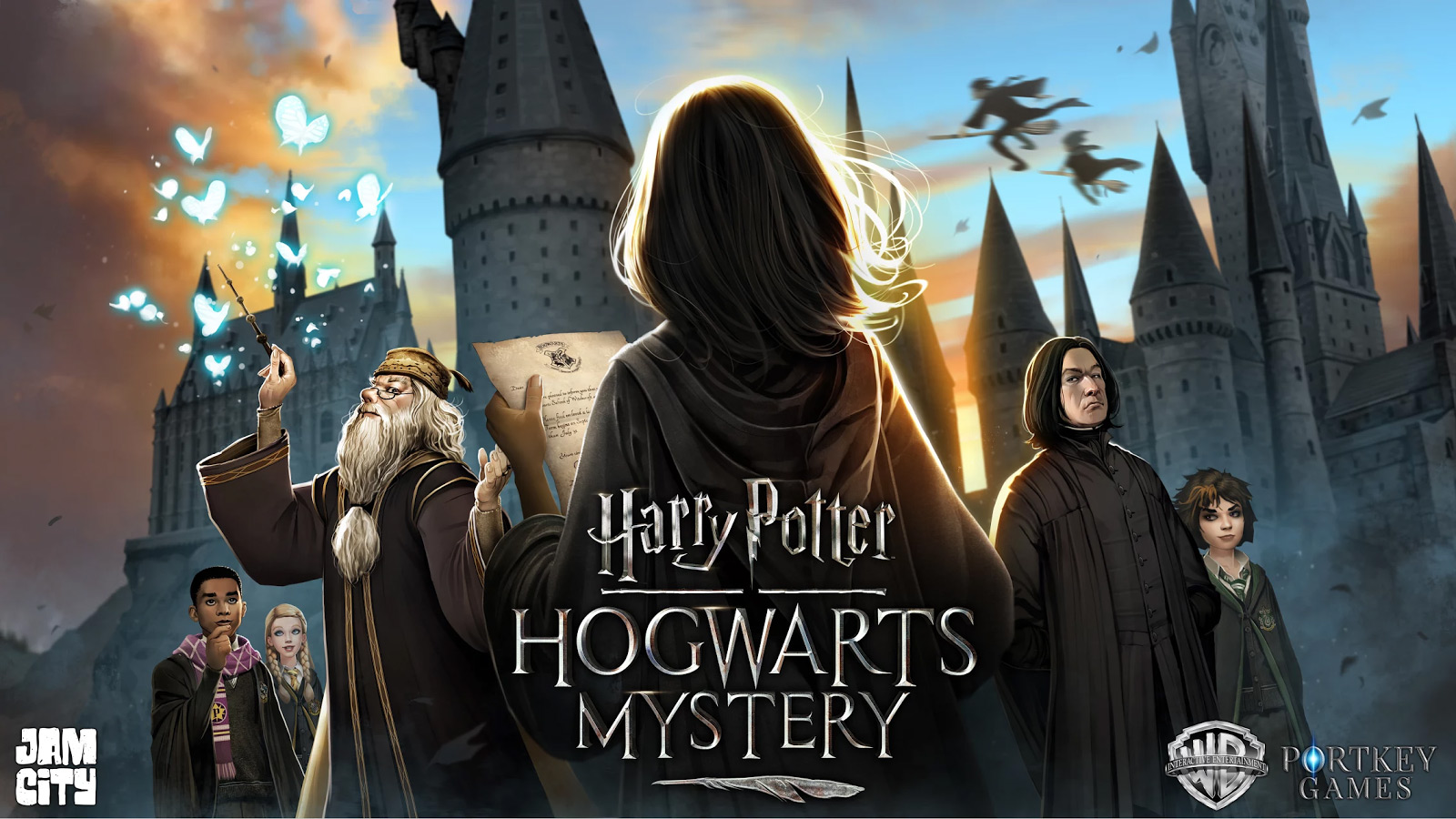 AKA the best house

Harry Potter: Hogwarts Mystery was announced with little fanfare late last year. Hot on the heels of finding out Pokémon Go developer Niantic is developing its own AR Harry Potter game, another mobile title for the franchise — one from a developer most known for whale baiting puzzle games — didn’t really register with me. With this new trailer released today, I’m starting to warm up to it even though the girl in the trailer looks way older than 11-years-old, which as you all know is the age you start your education at Hogwarts.

Harry Potter: Hogwarts Mystery is launching this Spring and is available for pre-registration on Google Play. Developed by Jam City, it’s a narrative-driven RPG where players choose their house, create their character, attend classes, learn magic, and make friends as well as enemies. Decisions made throughout the story will affect quest outcomes, potentially giving players a chance to craft their own unique adventure. How exactly it lives up to that promise remains to be seen.

I haven’t kept up on my post-Deathly Hallows world building over at Pottermore, and I feel bad about that because I’m a much bigger fan of the series than I am of other mega franchises like Star Wars or Lord of the Rings. Even if I’m more excited for Niantic’s contribution to Portkey Games, I’ll take any chance I get to re-immerse myself into the Wizarding World. I may not be too eager for a free-to-play game with what looks to be an incredibly busy interface, but seeing what the world’s most famous magic school was like before Harry Potter made his first trip to Platform 9 ¾ might be worth the hassle.