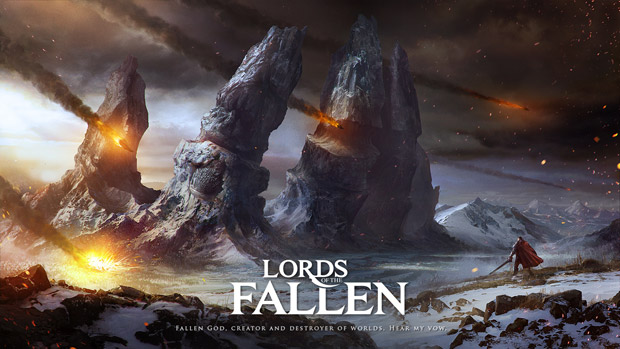 City Interactive has had an interesting past, but its latest game, Lords of the Fallen, sounds intriguing. Announced as a 2014 title for next-generation consoles and PC, its story is centered around a world where “the gods have failed mankind,” which is a sentence I’m eager to type. There’s now an “unstoppable supernatural force” that must be put to an end by a human named Harkyn. That’s us, by the way.

Tomasz Gop, who was the senior producer on The Witcher 2: Assassins of Kings, will be heading up development on this third-person action-RPG. “Our team is building Lords of the Fallen specifically for players who enjoy taking on huge challenges, where the odds are stacked against them,” said Gop. “From the very beginning, [the game] will intrigue and satisfy players’ hunger to explore each corner of a brand new world, freely customize and build their own character, and take down some of the most epic enemies ever seen.”

No images yet other than early artwork, but City Interactive says we’ll see more at E3 next month.

Filed under... #Lords of the Fallen#Role-Playing Games