Tekken producer Katsushiro Harada has been making headlines recently, partially due to his thoughts on whining fans of the series as well as the release of free Tekken Tag Tournament 2 character content. Though Street Fighter X Tekken caught a bad reputation upon release with its bugs and large amount of paid DLC, Harada is keen to show that has had no influence on Tag 2’s release.

Harada told Destructoid that “It seems that my stance on this has been in the spotlight recently because of the events with Capcom, but I’ve been saying this since 2008 or so when we were still working on Tekken 6. So my stance hasn’t changed, it’s just been in the spotlight because of the events I think. If you look at my past stories you can see that, as far as characters, stages and techniques, I’ve always said that [those things] shouldn’t be sold, that’s not because of Capcom.” 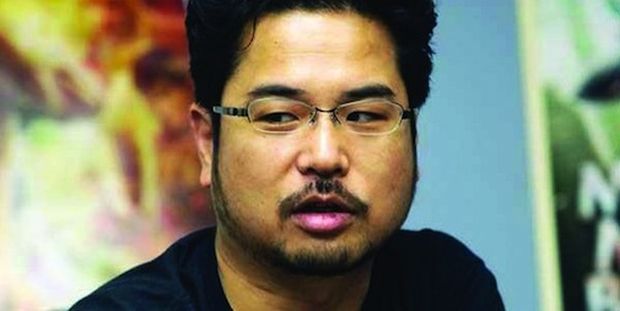 With so many global players to please, Harada’s noticed a few differences between Japanese fans and Western fans. “There’s the numbers firstly, as the Western fan base, both for Tekken and Street Fighter, is so much bigger than the fan base in Japan. This is true even more so for Europe, as that’s where the majority of fans are. Not just that, the points they seem interested about are different. For example, the Japanese are more into their game mechanics and the fine details, characters and such, whereas the foreign audience seems to be more interested in what’s going on with the story and storylines.”

The fighting game community is very vocal about their thoughts, and at times the general consensus can get things wrong. One area Harada felt that happened is with the latest feature added to Tag 2.

“One decision, for example, was implementation of the latest gameplay mechanic. This was implemented in the arcade version but you could play 2 on 2, 1 on 1, and 1 on 2. Tag was very popular with its 2-on-2 gameplay, but following that we reverted back to 1-on-1 fights with Tekken 4 onwards. This time when TTT2 came out, it was only 2 on 2 at first, then we implemented the gameplay mechanics of 2 on 1, and 1 on 1. A lot of people told me at first ‘Hey, why are you going to do that? That’s not a good idea at all’ but once they got their hands on it, and even now with the console version as well, everyone seems to be pretty happy with it, so that is one decision I stuck by.” 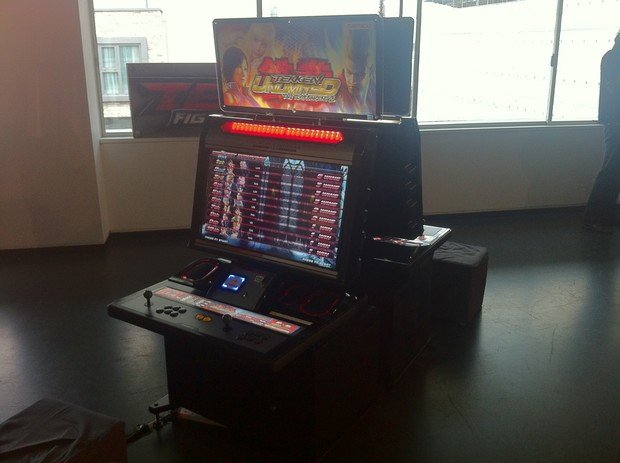 In terms of release, each entry in the series always hits arcades months before the consoles, and with many arcades unfortunately closing down globally, you might think that the future of Tekken will involve less of a relationship with arcades in the future. Though Harada partially agrees about arcades closing down, he’s got his own argument against that idea.

“Well, you know, like you said, arcades are in decline in the West — even in Japan the numbers are decreasing. On the other hand, there is a rise in arcades and that market in some of the more developing countries, for example China or Brazil. It seems mostly in the Eastern hemisphere, we’ve seen a great jump in arcade activity there. So no, regarding Tekken‘s [arcade life] will continue, however depending on the title it may make more sense just to have a console release so it really depends on the particular title that we’re working on.”

“It depends on who the opponent is, like if it were zombies, then I’d really like to form a team with Bruce Campbell. If it were making a new business, like a travel agency or something, then Ono-San may be whom I would choose to pair with. As far as who I would like to fight against, maybe a team of Ed Boon and Itagaki-San.”

There you have it; hopefully one day those words will turn into a real match that we’ll get to see!