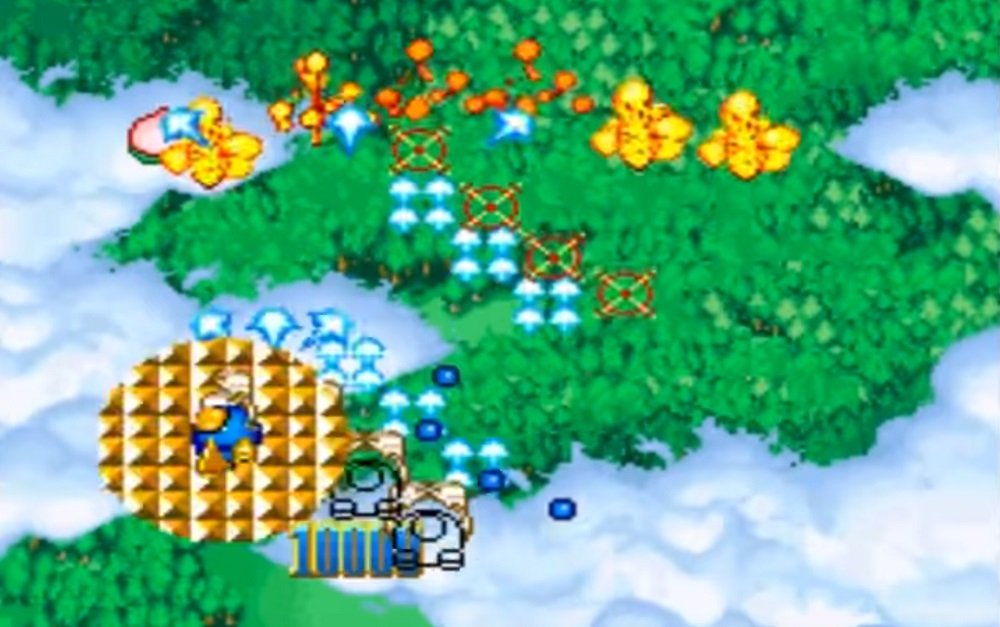 The oldest of old school

Every week for the past few years, Hamster Corporation has continued to drop classic arcade and Neo Geo titles onto modern platforms, offering up some solid gold releases alongside some games probably best left in the past. The company is far from done, however, has given fans a heads up on some of the coin-ops that are headed to the Arcade Archives range in the near future.

The coming months will see Konami hits Hyper Sports (1984), Twin Bee (1985), Bells and Whistles (1991), and road-hopping classic Frogger (1981) released on PS4 and Nintendo Switch. Nintendo’s Vs. Balloon Fight (1984) is also headed to the Switch platform. Also on the way is Irem’s great 1993 shmup In the Hunt, which was created by the team who would go on to develop the Metal Slug series for SNK.

No dates were revealed for any of the above games, but one would assume Hamster will continue in the efforts to roll out one game each week going forward. It can also be assumed that each title will retail for around $8, which continues to be a sticking point for me, given that Bells and Whistles is of a far greater quality and longevity than, say, Vs. Balloon Fight. Still, it’s nice to see these games digitally archived for new generations of players.