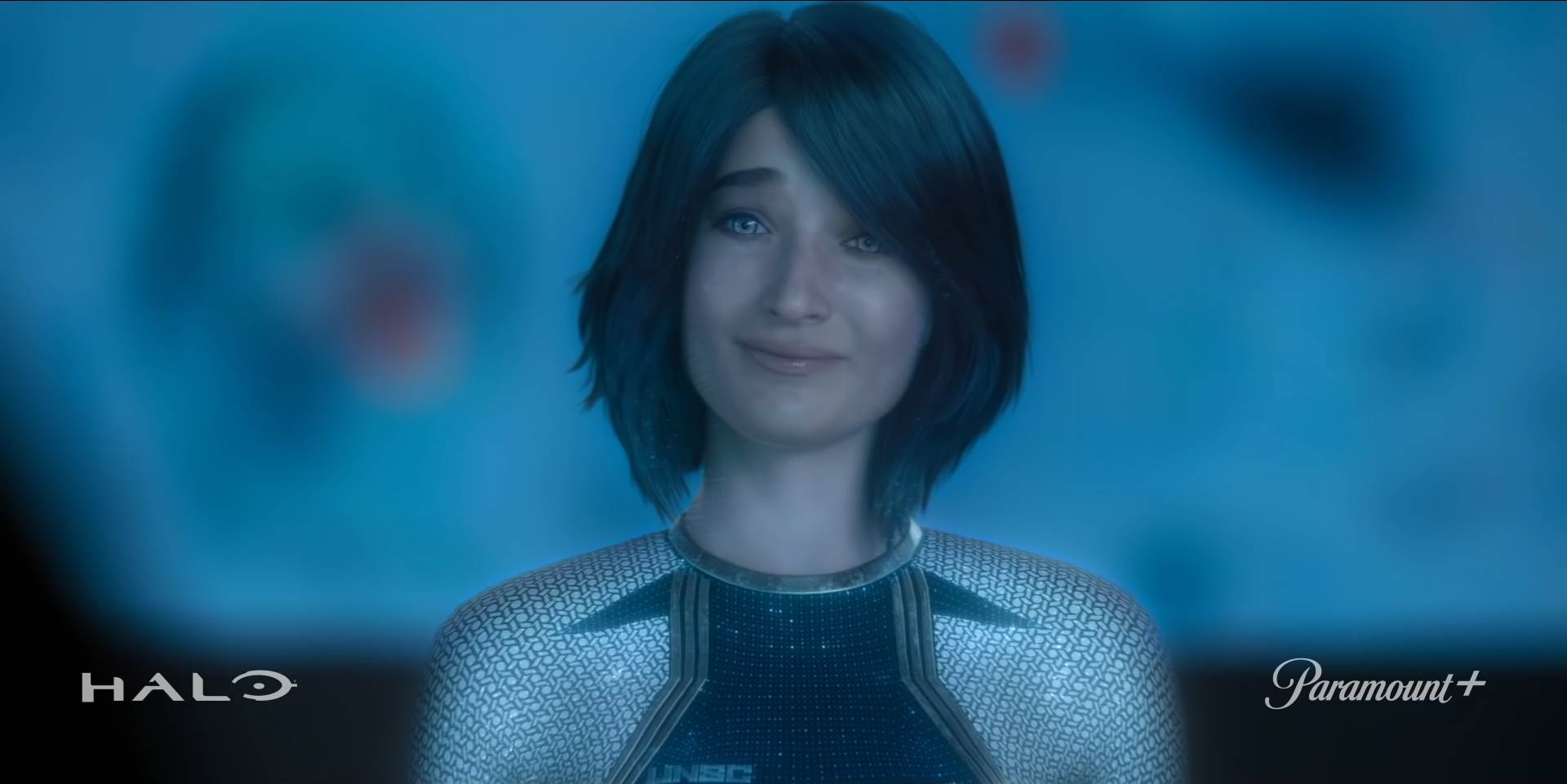 Take a free look at the Halo series

The first episode of Paramount’s Halo series premiered today. And if you’re waiting in the wings because you don’t have a Paramount+ sub, there’s some good news in the form of a free trial.

Yesterday, Xbox confirmed that Game Pass Ultimate subscribers can get a free 30-day trial of Paramount+ through their Perks. The subscription trial can be redeemed through the Perks gallery on Xbox consoles, the Xbox app on PC, or through the mobile app.

There is one catch, though. The trial is only available for new Paramount+ subscribers. So if you’ve been on the Paramount service already, you won’t be able to tack a free 30 days on.

The Halo TV series is also releasing at a weekly cadence, rather than all at once. The first episode, “Contact,” premiered today. A new one will follow each week, through nine episodes. If you want to free trial the whole thing, well, you might be waiting until May.

Xbox has been putting out a few of these free trials for Game Pass Ultimate users. Also announced recently was a three-month trial for Marvel Unlimited. They’re not the only ones, either; PlayStation ran a six-month trial offer of Apple TV+ for those who bought a PlayStation 5, too.

Reviews came in for the Paramount+ Halo TV series today, and reviews seem a little rough. Wired says that Halo joins the ranks of failed video game adaptations, and The Verge didn’t seem keen on its attempts to humanize Master Chief.

I’m an avid connoisseur of game adaptions, be they live-action or animated, so this has been on my radar. Honestly, hearing that it’s not stellar lifts some weight of expectation off it for me. Now, I can happily tune in to see just how weird it gets with the source material. I’m not sure anything can be as bad as Street Fighter: The Legend of Chun-Li.