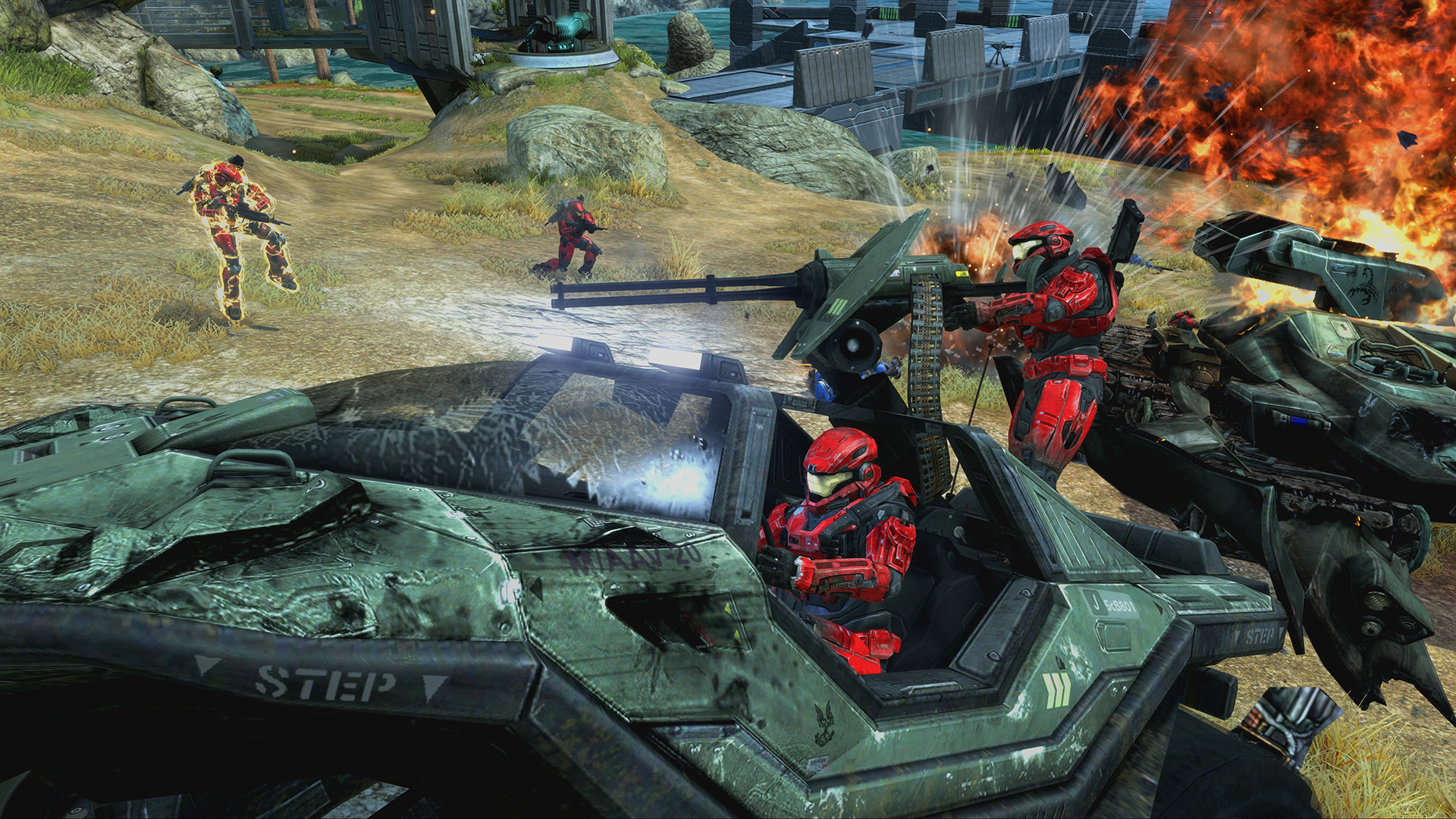 Up for some Firefight?

Halo: Reach, one of the most memorable games in the wide-ranging series, is playable today on Steam, the Microsoft Store, and Xbox One. If you’re thinking of buying Reach outright, it’s $10 as a standalone game. The PC version touts 4K and 60 frames-per-second support (with an optional “experimental” variable frame rate setting), so it’ll look at least as good as your foggy memories from nine years ago, if not significantly better. It’s all coming back to me now (and by “it,” I mean “how bad I am at Halo“).

Was anyone else the worse Halo player in their friend group? Can I get a show of support?

Otherwise, if you want the whole package, The Master Chief Collection is out on PC – sort of. As it stands, the $40 package includes Reach right now while the remaining games – Halo: CE Anniversary, Halo 2: Anniversary, Halo 3, Halo 3: ODST, and Halo 4 – will show up on PC throughout 2020.

To be clear, “you don’t have to purchase both of these options,” according to 343 Industries. “Think of the MCC product as a launcher that will house Reach. You can purchase MCC complete which will auto-update with all titles as they are released or you can just purchase Reach standalone.”

In typical fashion, Microsoft is also rolling Halo: Reach into Xbox Game Pass subscriptions on PC and Xbox One. Whichever way you go, you’ll still need an Xbox Live account to play online. There isn’t cross-play support between PC and Xbox One, but Steam and Microsoft Store players can mingle.

So far, so good, at least at launch. Halo: The Master Chief Collection is currently the fourth most-played game on Steam today with a peak concurrent player count of around 138,000 users, and I bet it’ll climb even higher tonight after work. It’s fun to see Halo sitting above Destiny 2 on the Steam charts.

Next up, The Master Chief Collection for PC will add Halo: Combat Evolved Anniversary in “early 2020.”