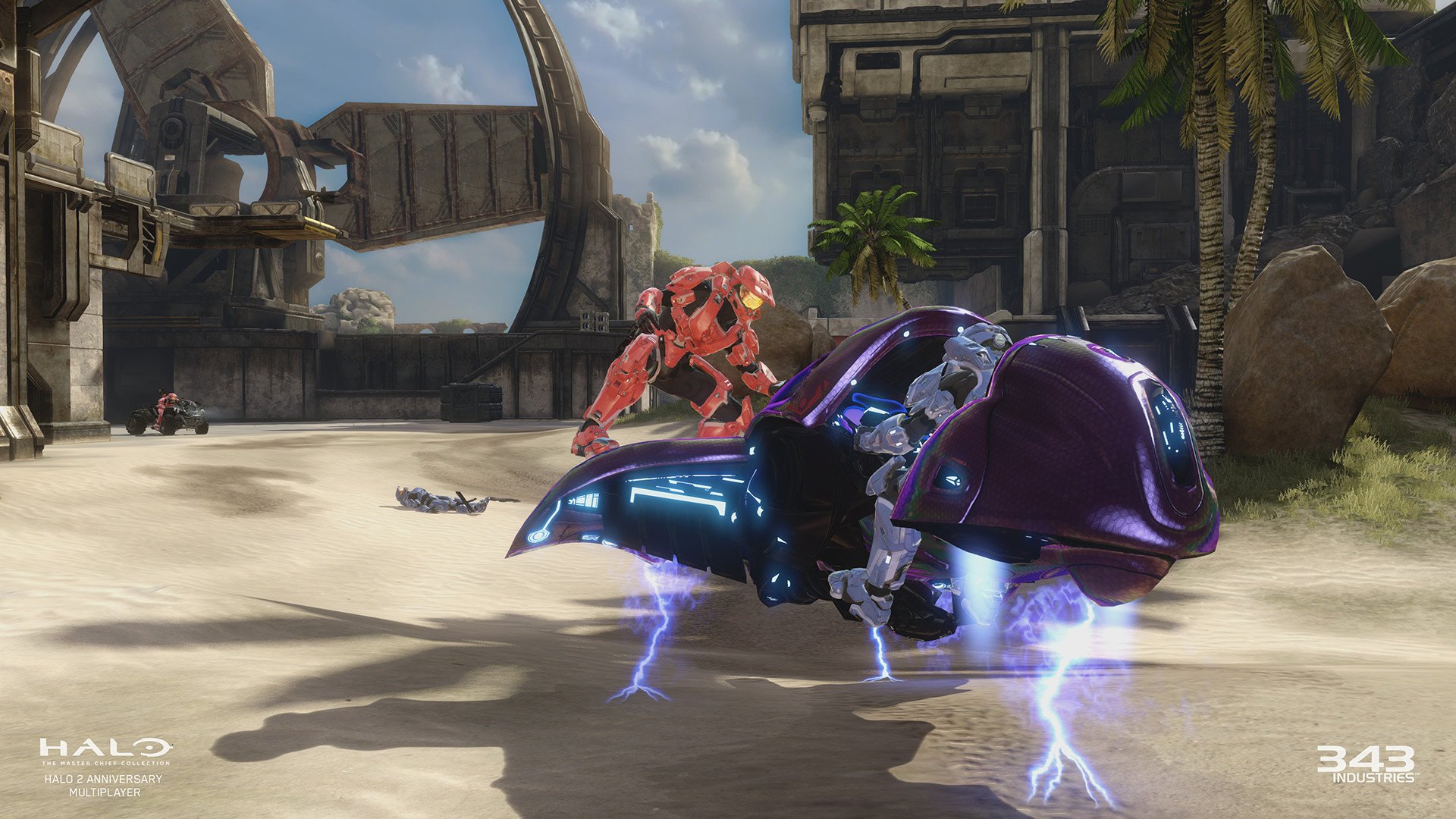 Today during the latest episode of Inside Xbox, Microsoft dropped a bombshell amid the wait for the latest Halo game — Halo: The Master Chief Collection is coming to PC, and the entire collection itself is adding Halo: Reach.

The PC release includes Steam on top of the Microsoft Store so there are options, and will include sequential releases over time, something Microsoft says will ensure they get the PC ports “right.” Translation: Reach is coming first, followed by Halo, Halo 2, Halo 3, ODST, and Halo 4. Reach is confirmed to operate at 4K/60FPS parameters.

If you already own The Master Chief Collection on Xbox One, Microsoft has explained exactly how Reach‘s inclusion will happen. Basically, the multiplayer component (which Microsoft clarifies includes the theater and forge) is free. If you want the campaign or Firefight, you’ll have to pony up for a premium add-on. If you own Xbox Game Pass, it’ll all be included.

While Reach probably isn’t the top Halo game on many lists, the idea of eventually including every iteration in the Collection is an incredible idea. I sincerely hope Microsoft keeps up their efforts for game preservation: while folks joke that they don’t have enough new games releasing on a consistent basis, I like that they’re doing something different and backing backward compatibility so hard.