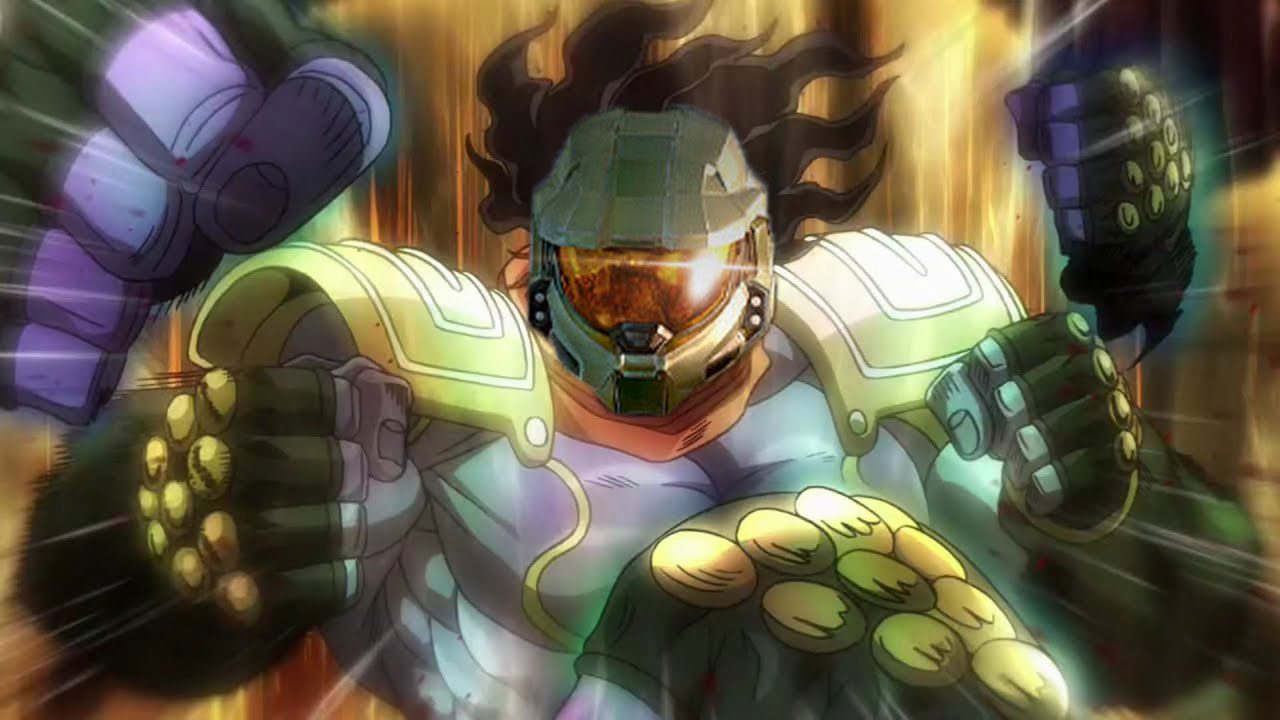 Technical previews are really great for ironing out any wrinkles a team might have missed. Nothing can really compare to data you get from letting the public in, and sometimes it results in truly fantastic discoveries, like the melee exploit that’s been making the rounds from the current Halo Infinite flight.

As shown in a video on the r/Halo subreddit, the current flight test build has a particularly interesting trick. If you swap weapons while doing a melee attack, it cancels the animation, letting you let loose a flurry of fisticuffs. Here’s the video, with explanation from Twitter user Sprucelass:

So in the current flight test build, if you swap weapons while doing a melee attack you cancel the animation, meaning you can do stuff like this pic.twitter.com/Su9rQXJnVJ

It’s already drawing comparisons to Halo 2‘s BXR, or a move that let you melee and fire your weapon simultaneously, named for the combination of buttons you’d hit. And honestly, I love it.

Now, will this melee exploit get patched out of Halo Infinite? Most likely. But can we cherish this moment while we have it? Of course. Honestly, I hope this remains a toggle of some kind in Halo Infinite, so players can have their own little JoJo’s Bizarre Adventure-style battles in the world of Halo.

343 Industries confirmed that Halo Infinite is having several test weekends, starting off with Arena this weekend and future ones including modes like Big Team Battle. This is ahead of Halo Infinite‘s launch on Dec. 8. Sadly, that launch won’t include campaign co-op or the Halo Forge right away, as both features are being pushed into post-launch updates.