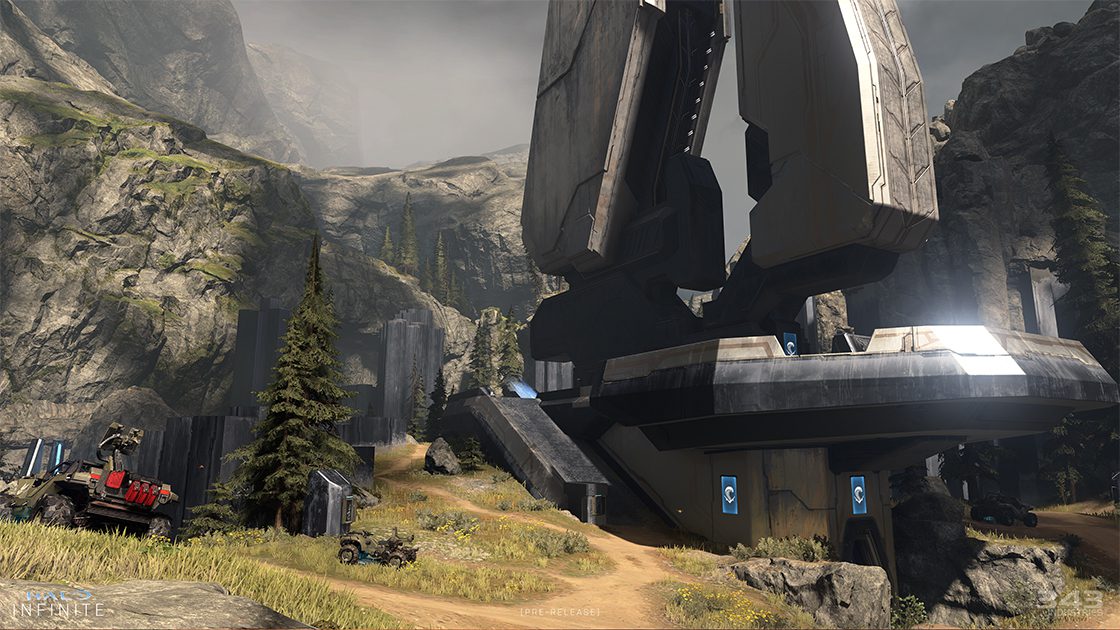 [Update: Another Halo Infinite test weekend is here, as the program will continue on into this weekend. Starting Friday October 1 at 10AM PT, you’ll be able to play Big Team Battle, Arena, and the academy.]

Halo Infinite has a lot to prove, but it’s going to get several more test periods to do so before the actual release. Here’s some info on the upcoming Halo Infinite test weekends.

First up is this very weekend, starting today! Kicking off at 10AM PT, the first session will be Arena-based (4v4), running throughout the entire weekend. The initial sessions, each day, end at 2PM ET, then pick back up at 5PM PT through 9PM PT, so plan accordingly. Again, they run from September 24 through September 26, so you have some options.

Then the next weekend is a little more exciting: at least for folks like me who dig bigger play counts. Running on the exact same parameters from October 1 through October 3, these sessions will be centered around Big Team Battle (12v12) as well as Arena play. Best of both worlds.

Studio 343 says that during this entire period, the academy (which has weapon drills and the new training mode) will be playable, so you can catch it any time. You can find a full rundown of all of the plans here, but that’s the gist of what 343 is trying to accomplish on the Halo Infinite test weekends.

Here’s the full info for both test periods: