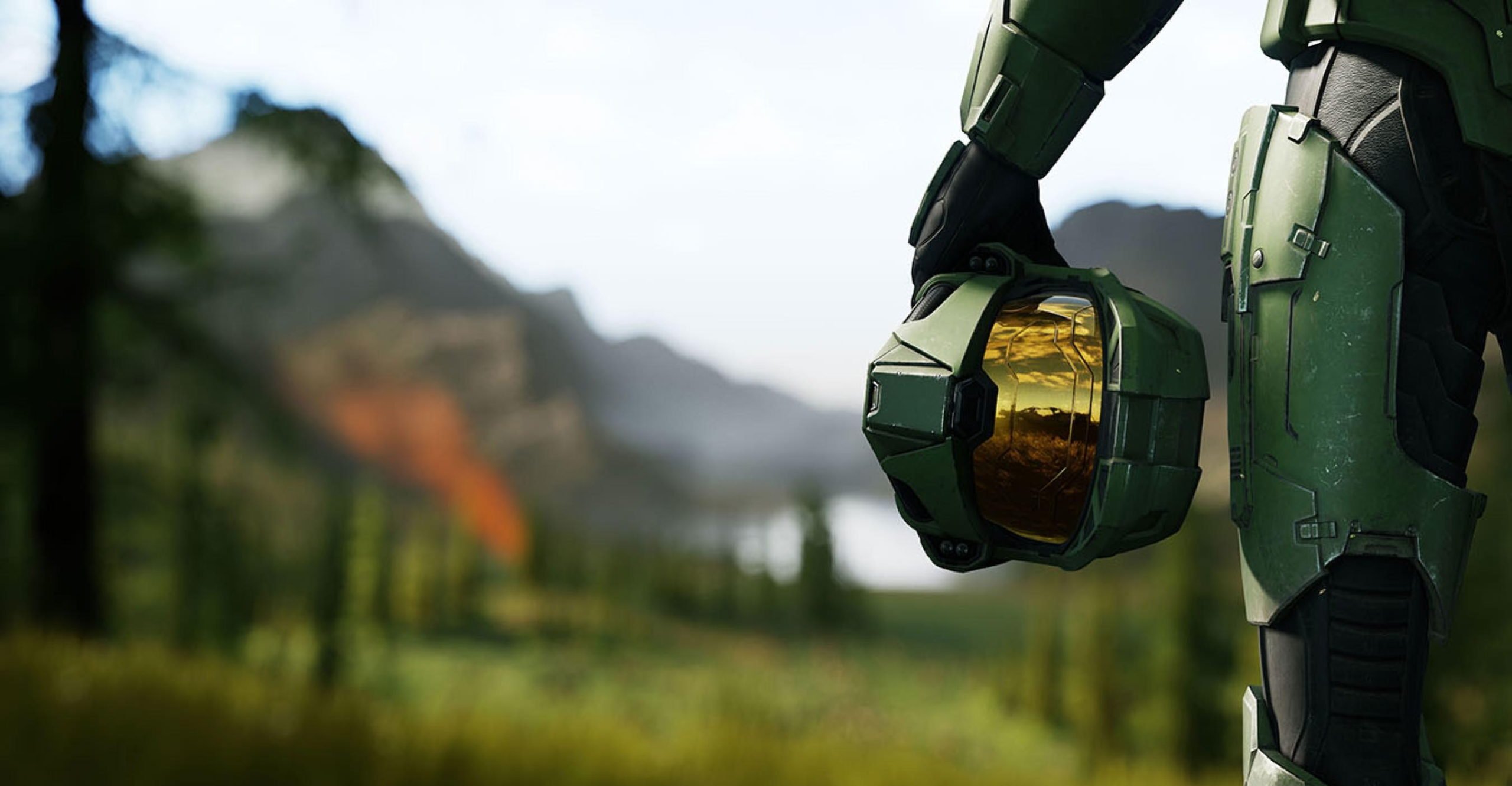 It isn’t a “months” thing

The next game in the Halo franchise has seen a number of delays, and is currently set for a launch window this coming holiday season. While that’s not a firm date, Xbox boss Phil Spencer says the team is “very committed” to the range they have in mind.

Appearing on Dropped Frames, Spencer clarified some of the reasoning around Halo Infinite still having a window rather than a date.

“For us, we know kind of our range in the 3-4 week range,” said Spencer. “We don’t have yet the exact day, there’s some other things with some other game timing that we’re trying to look at. We’ll have better clarity over the summer. But this isn’t a months thing, this is just down to a few weeks.”

That’s likely reassuring for anyone worried about what a holiday window meant for Halo Infinite‘s prospects for still making 2021. Spencer goes on to talk about why they’re content to wait a little longer to set the exact target.

“Instead of picking this date and having to move it by a week, which at this point would feel like a fail, like we don’t want to do that, let’s wait until we’re really solid on what the date is,” said Spencer. “But the team is very committed to holiday. We feel good about that.”

Holiday isn’t too far off, and we got plenty of looks at Halo Infinite—especially its multiplayer—during E3 2021. Right now, it’s still aiming for this holiday for Xbox and PC.