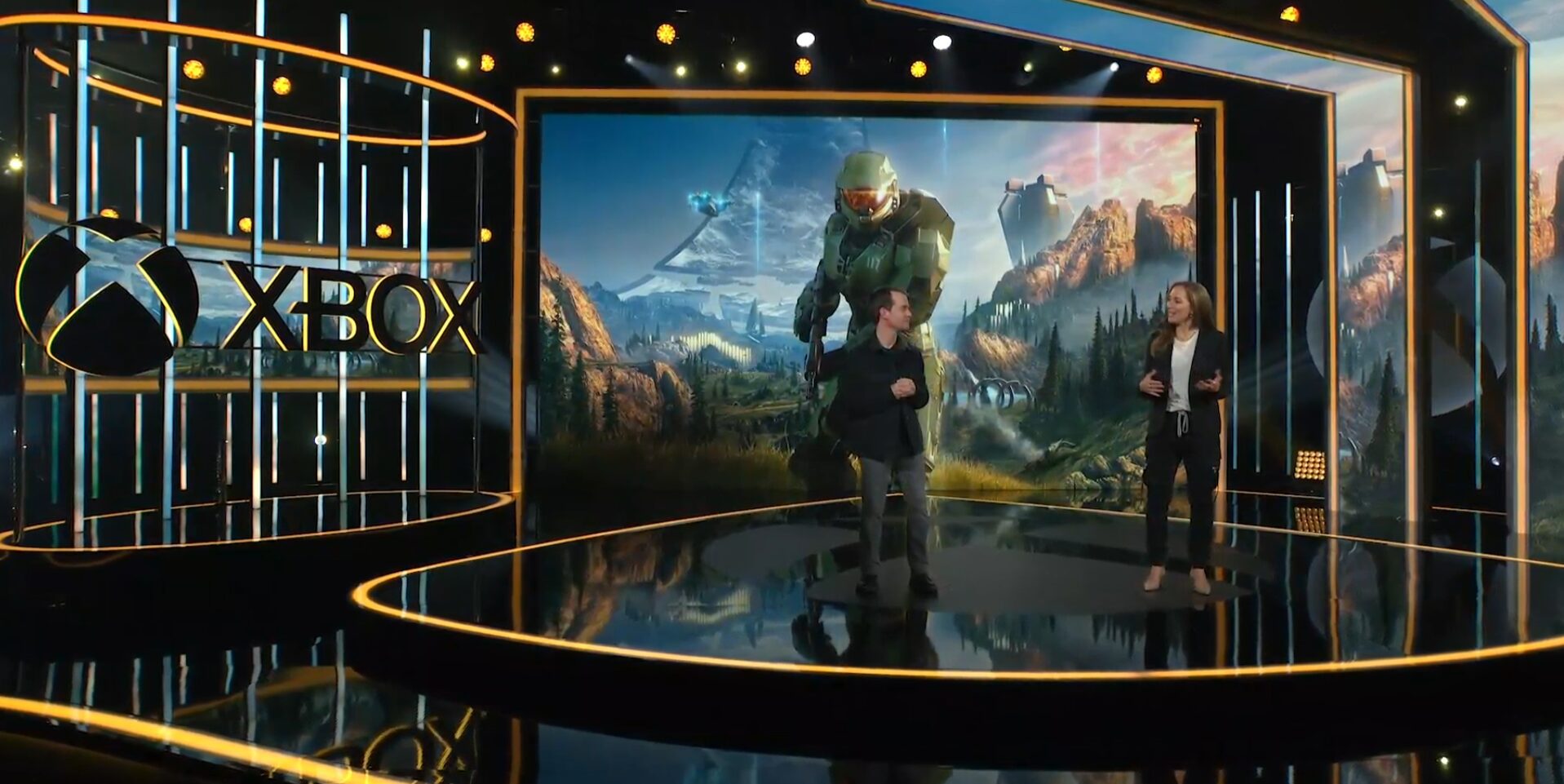 Microsoft wouldn’t let us go Halo-less at E3, and today we got a good luck at Infinite via a new story trailer and a multiplayer montage.

Master Chief once again is coming to the rescue here, stating that he’s “enough” to do the job alone. Oh, and we get plenty more Cortana drama. “Something” stopped her deletion. Could it be marketing?!

Oh, and I buried the big news: it’ll sport 120 FPS on Series X in multiplayer, and will arrive day and date with the campaign “this holiday.” Just say November, Microsoft! Multiplayer will be “free-to-play.”