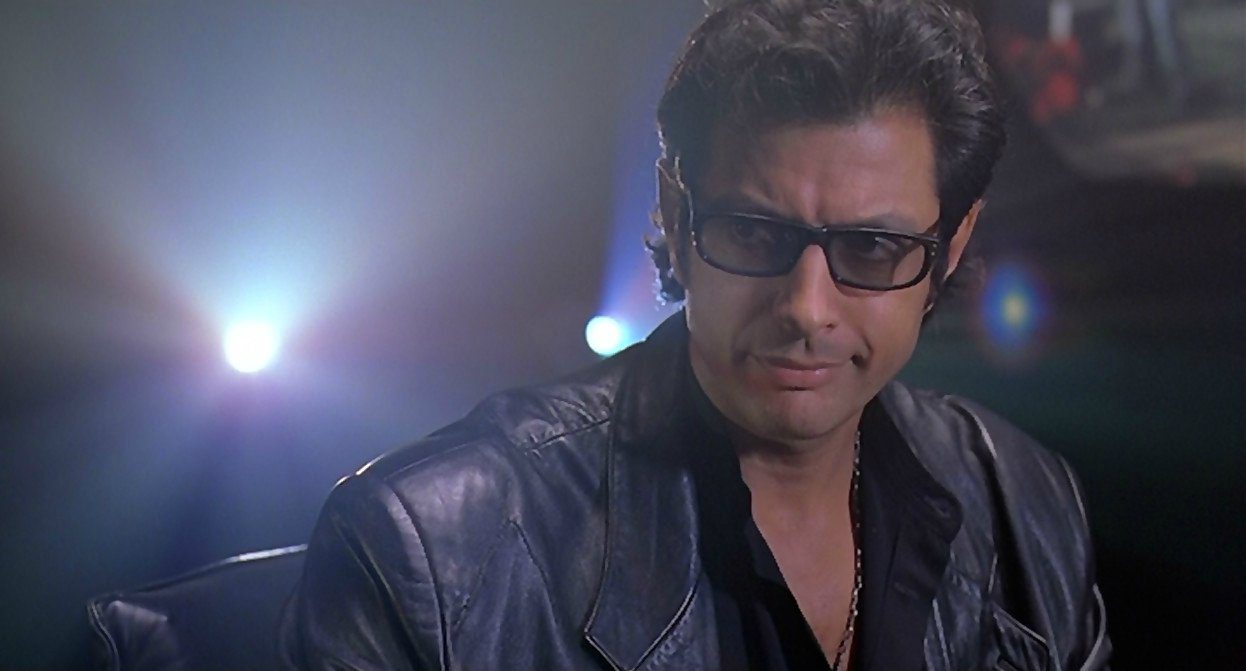 You really got to give it to 343 Industries and their support of the Halo: Master Chief Collection.

It’s still a marquee title for the Xbox brand in that it basically collects every Halo game ever made in one place: and it’s still lively to the point where I can jump in near-weekly and get into a game quickly. Given how convenient the whole launcher system is, it makes it easy to sift around and dive into whatever sort of experience you want at any given time.

That’s in part due to the continued development of the game, which has spread to the PC platform as Microsoft sticks to their plan to expand their ecosystem beyond the Xbox family. Halo 4 is on PC now, in fact, with multiplayer cross-play, an enhanced Forge system, and all of the enhancements from the Series X/S. But what about going back and reworking older games? Well, that’s tricky.

Answering a player question on their official November update blog about adding four player co-op to Halo 1 and 2, Community Support & Engagement Coordinator “Postums” noted that although the team “loves” the idea, it’s “further down the list” in terms of priorities. Postums hints that although it can be done, there are more important tasks to get to, like updating co-op netcode or “bringing lost content to the [older] games,” or other “global updates.”

Postums says that 343 actually hopes that players mod the game to make this possible on PC, and thinks the modding community will be “where the game lives on” after it sunsets eventually. Another 343 developer explains that the game would have to be “solved and debugged” first, as two player co-op is hard-coded in.

I can see Halo 1 being a little easier to do as you just need to clone Master Chief two more times: but for Halo 2, the two player co-op was a thematic choice to help put the focus on the Arbiter, so it may look a little wonkier. Even still, 343 says that Halo 2 is “more at the ready” for adding four player co-op, but notes that there are still design challenges.

343 has done enough in my mind. Not that I wouldn’t mind four player co-op across all the games, but as they’ve noted, there’s more work to be done.