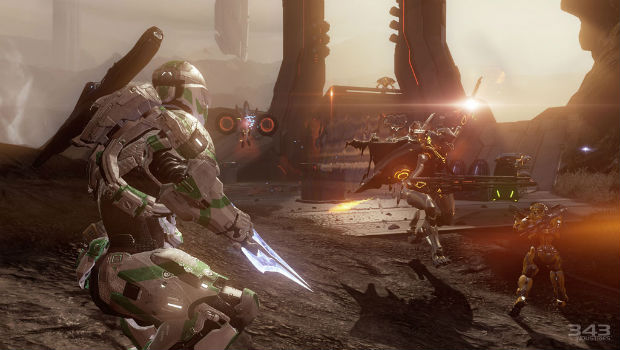 Yesterday, Episode 2 of Spartan Ops dropped instantly into Halo 4, which means it’s available right now. Episode 1 is still a thing, so you don’t have to worry about missing out.

For those of you who are confused on what Spartan Ops actually is, it’s basically the third part of Halo 4 in addition to War Games (standard multiplayer) and the campaign. These missions take place parallel to Master Chief’s story, and incorporate your multiplayer character/loadout.

343 is making the first ten episodes available on a weekly basis, but hasn’t really said what will happen after that. Perhaps more free episodes? Paid DLC? I guess we’ll see!

In other news, if you’re into War Games, SWAT has made its way to matchmaking.