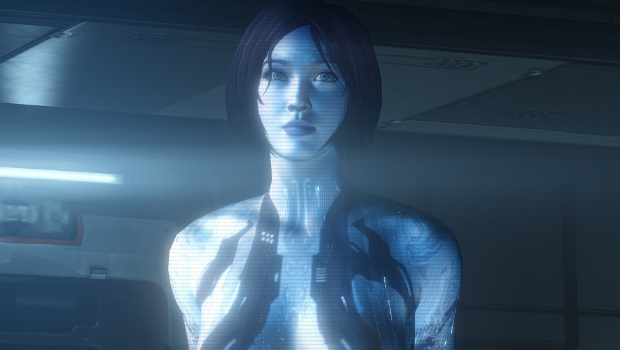 Racism and homophobia not given a looser leash either

Last week, Halo 4 was at the center of a brouhaha with word that sexist behavior in Halo 4 online play would net the user a lifetime ban.

While some folks applauded the measure, others asked why homophobic and racist activity wasn’t due the same level of punishment. Others declared that free speech was being infringed upon — not that free speech laws actually protect sexists, racists, and homophobes from XBL bans.

In any case, we spoke with Microsoft to shed light on these questions, and were informed instead that Xbox Live’s banning policy had, in fact, not changed, and certainly wasn’t being upgraded or altered for Halo 4.

“While Xbox Live indeed does not condone harassment of any kind, account and console bans are issued based on a robust complaint and evidence-based system,” said a spokesperson. “There is no difference in the Xbox Live Terms of Use and Code of Conduct for Halo 4.”

In a clarifying phone call, I was informed that sexism is not treated with lesser tolerance than racism, homophobia, or any other type of abuse, and that Microsoft takes each case as it comes. All pricks are treated equally, in other words — my words, not theirs exactly.

So there you go. Your sexual harassment will be considered with just as much gravitas as your decision to insult somebody’s racial background. That’s what we’re all striving for, isn’t it? Everybody just being bigots together, in perfect harmony!