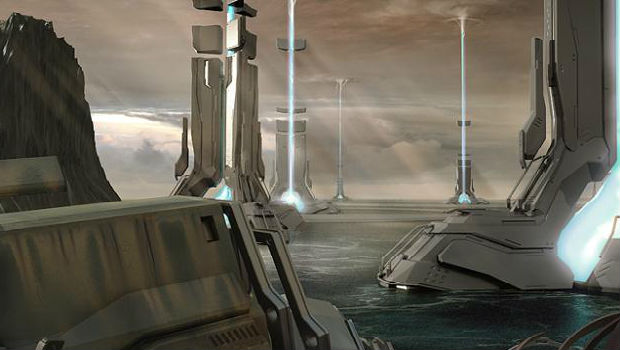 We now have exact dates instead of monthly windows

According to this dashboard image found by HaloCouncil.com, the release dates for all three Halo 4 map packs have been allegedly outed. According to a German dashboard ad, the Crimson Map Pack will drop on December 10th, the Majestic Map Pack is coming February 25th, and the Castle Map Pack will release on April 1st.

As a reminder, you can grab all three for 2000 MS Points, and each pack will ship with three maps. I’ve been having a great time with Halo 4‘s multiplayer, and I can easily see myself playing it months down the line — so much so that I plunked down for the Season Pass already.