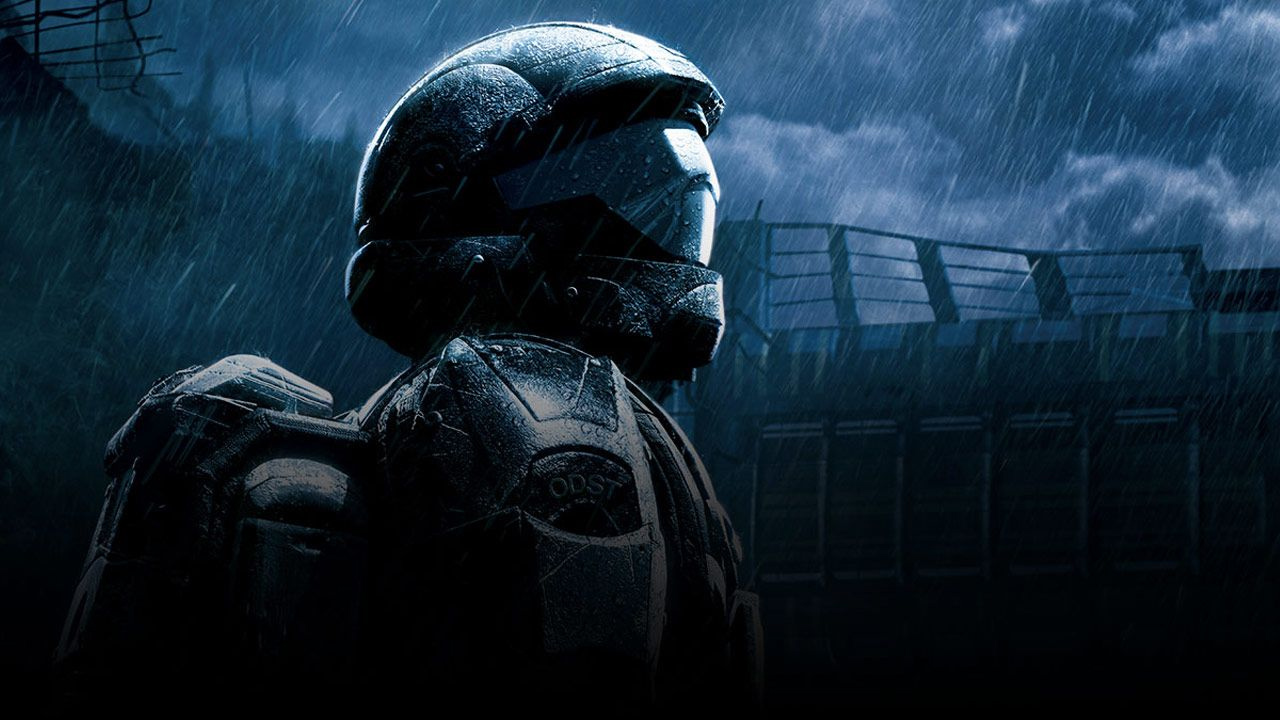 [Update: The release date listing for the ODST campaign was a placeholder, according to the official Halo Twitter account. “We continue final testing and will make an official announcement once our release date is determined, and apologize for any confusion.”]

A listing for Halo 3: ODST for Halo: The Master Chief Collection has been spotted on the Xbox One marketplace, and viewable here on the Xbox.com store the listing has been removed from Xbox.com since this post was originally published. Looks like the add-on clocks in at just over eight gigabytes. 343 is offering the ODST campaign for free to those who played The Master Chief Collection prior to December 19, 2014. No word on pricing for those that don’t qualify for a free download. The release date for ODST is listed as May 29, 2015, though no official announcement has been made.

Sadly the fantastic Firefight multiplayer mode from the original release is not being ported, which is ironic considering this is part of an apology for the broken state of multiplayer that persisted for many months after launch. I was actually just playing the game last night and it finally seems to be functional and populated online, though player icons still don’t work correctly in the classic games.

So who wants to take bets on Halo: Reach being announced as DLC at E3 this year?