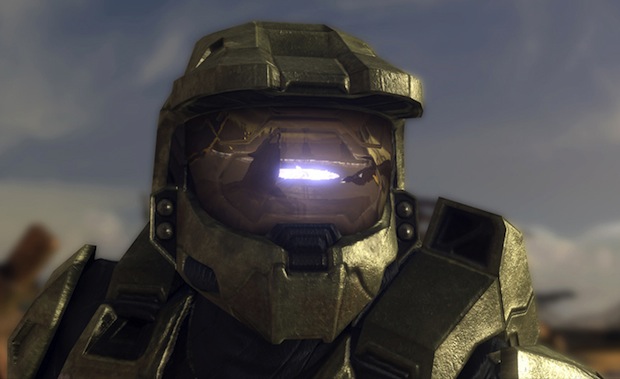 Fanatical Halo 3 owners have known for some time that dropping the game on the Xbox 360’s HDD was a bad idea. For whatever technical reason, playing the game from the HDD causes longer load times — a bad thing for a Chief on the move.

Microsoft recently released Halo 3 over Games on Demand and didn’t fix the issue even Bungie advised its users about. In an official statement released this afternoon (via Kotaku), the publisher admitted that this version of the game does indeed suffer from loading snags, but stressed that the gameplay — the pew pew lasers, the rocket jumping, the Ghost hijacking, etc. — is not affected by virtue of being installed on the hardware.