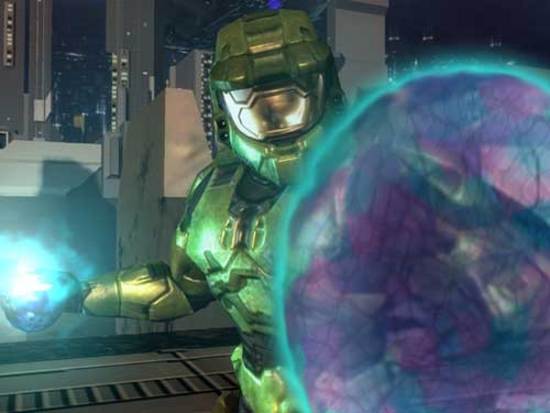 According to Swedish gaming Web site InsideGamer, it has been confirmed that Halo 3 will be playable with up to four people in an online cooperative game. This news comes out of a press conference in Amsterdam, where Microsoft and Bungie revealed this highly anticipated feature.

In a wild NeoGAF thread of people scrambling for confirmation, Bungie’s Luke Smith interjected a one word confirmation, causing the Internet to explode all over itself: “Believe.”

There’s not much else to say here, as little more has been revealed. It is what it is, and what it is happens to be awesome. I’ll leave you Halo fans to your hyperventilating. More information should be coming in later — stay tuned!