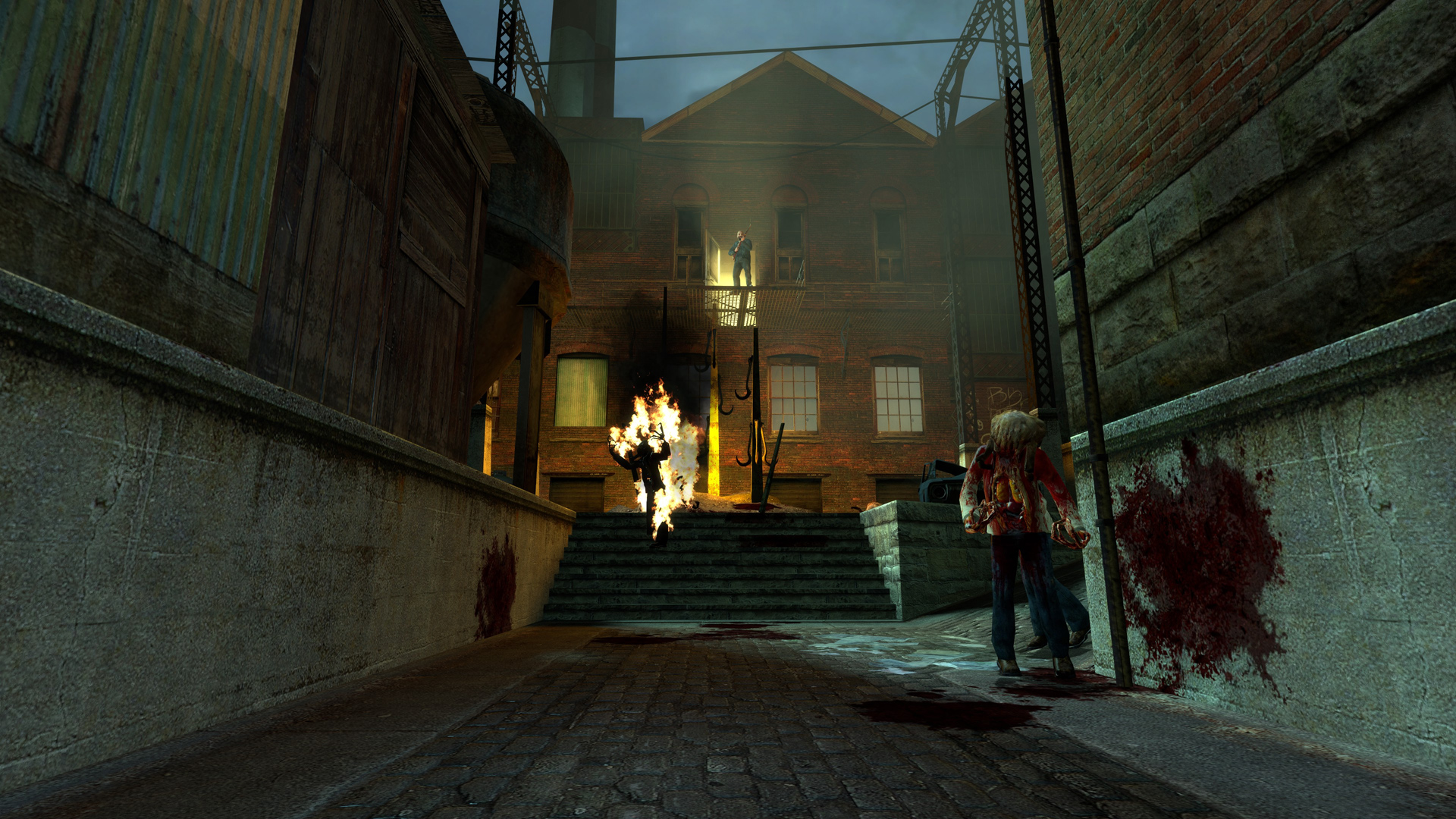 A virtual-reality makeover for Half-Life 2 sounds like a terrific new reason to revisit the iconic game, and with Valve prioritizing other initiatives, fans have taken it upon themselves to make it happen.

The community-built Half-Life 2: VR mod for Oculus Rift and Vive has been in development since 2013. More recently, though, it appeared on (and has now made its way through) Steam Greenlight. That’s one step down, untold more left to go. This trailer will give you a sense of what they’re going for:

In terms of a progress update beyond just the Greenlight confirmation, the team did have more to say. “Having the project on Steam will make it easier for us to develop, and of course much easier for people to install and update when we start releasing builds. We know the top question on everyone’s minds is when exactly that will be, but these things they take time, especially with a team of unpaid volunteers. The best we can do for now is ‘soon,’ as soon as the hands of our programmers and artists allow it.”

Frankly, this is one of those fan-led efforts I’d prefer to forget about until it’s literally done. These things have a way of slipping as team members come and go. I do hope everything works out, though!

Time, Dr. Freeman? Is it really that time again? [Steam]