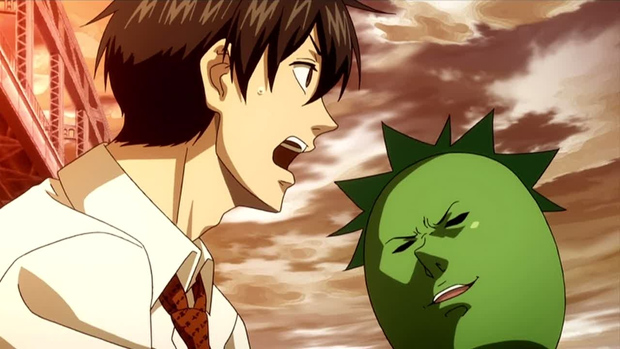 Microsoft sold the Xbox One for $349.99 during the holiday season, which worked out well for sales. The system became “the best-selling console in the U.S. in November and December,” according to the company. But that wasn’t a permanent price reduction and, as expected, Microsoft started charging the usual rate, $399.99, again as of January 3, 2015.

Here we are, not even two weeks later, and Microsoft says it’s reintroducing that $50 discount as a “new promotion” in the U.S. on January 16. Someone, somewhere just got screwed over.