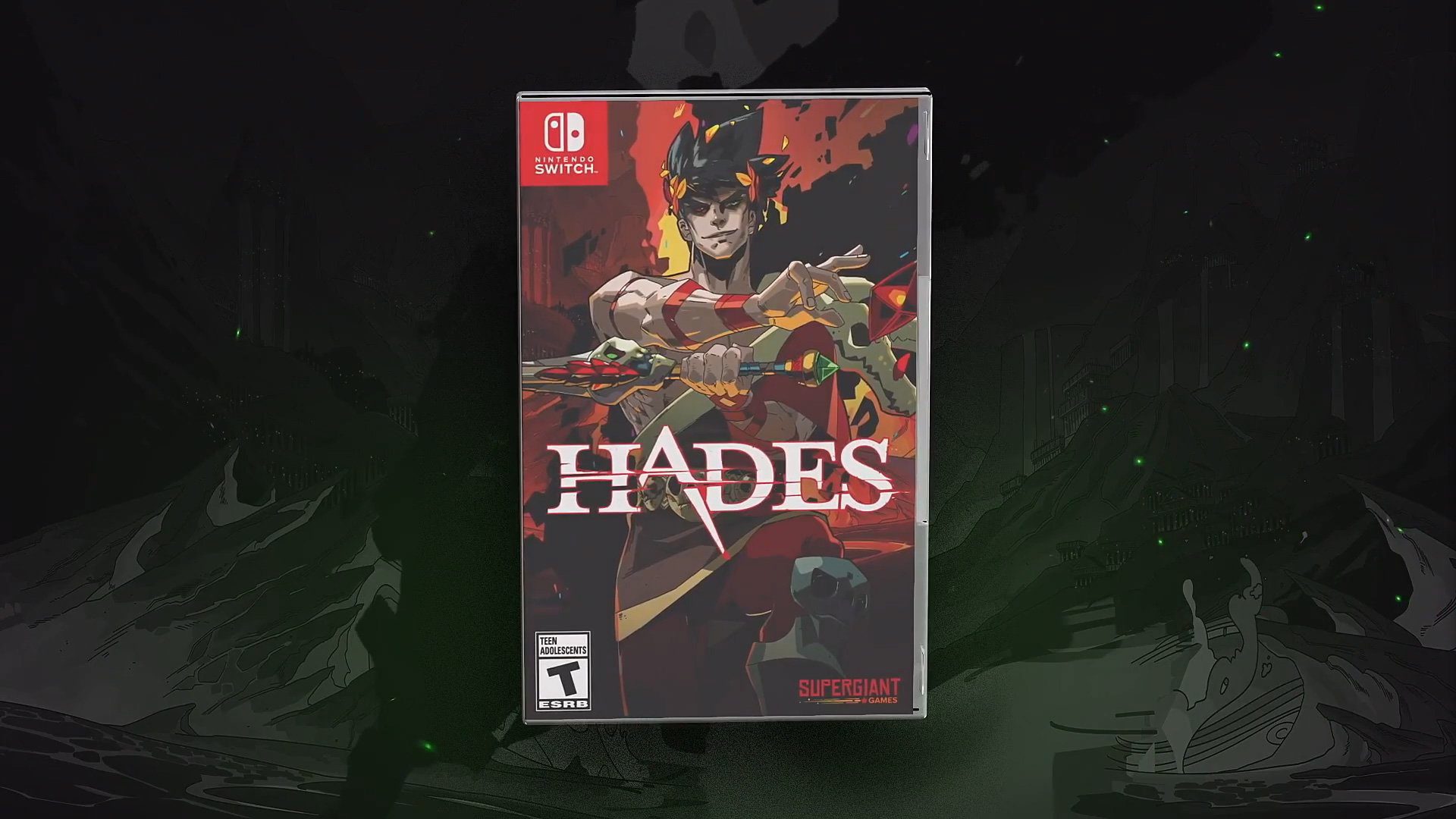 [Update: The physical Switch edition of Hades costs $35, and pre-orders are live on Amazon.]

Hades is so good, you’d be forgiven for owning it twice – but what about triple-dipping? Sure! 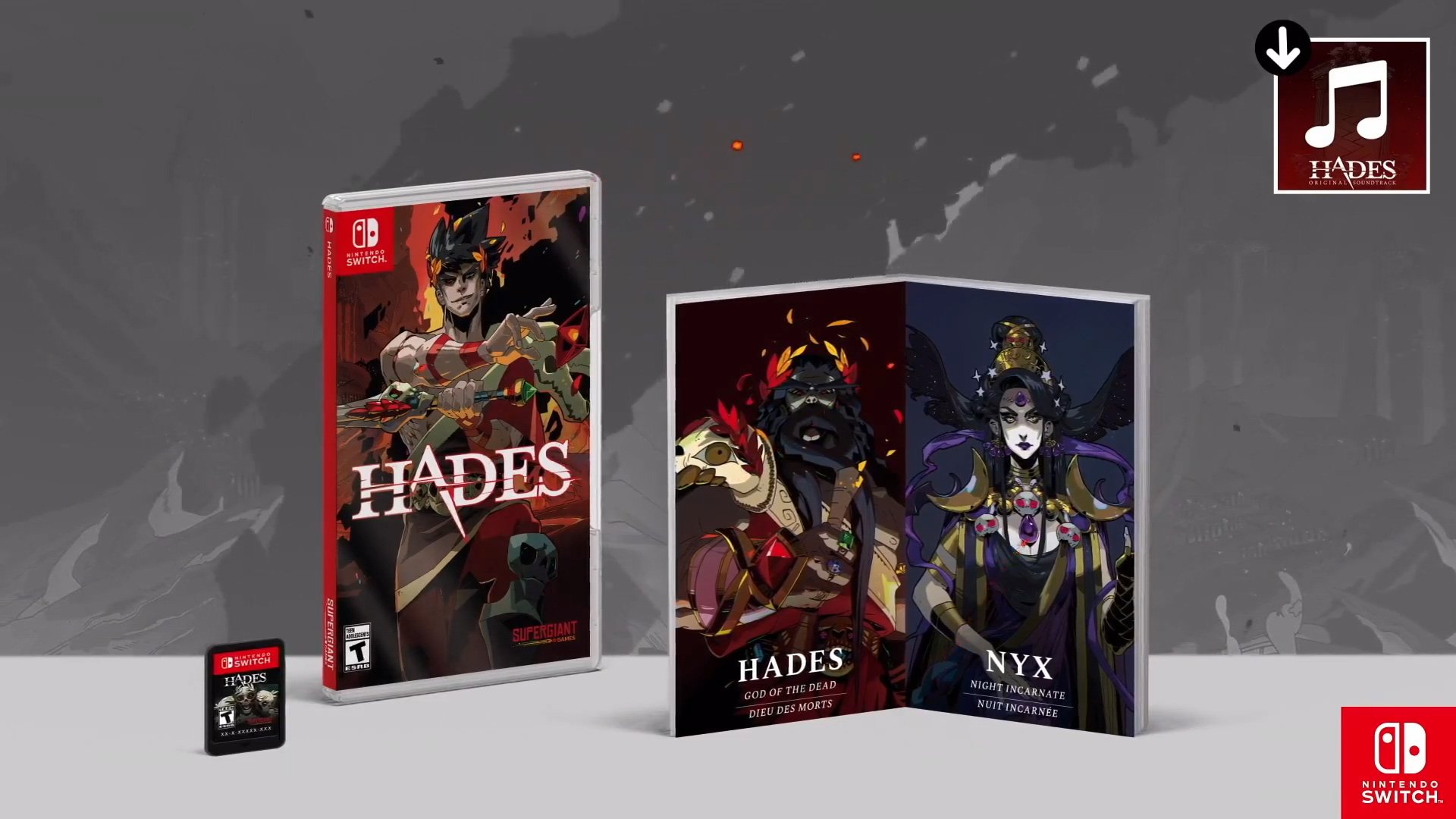 Announced during today’s Nintendo Direct, Hades will get a Switch physical edition with the game, a download code for Darren Korb’s soundtrack, and a 32-page character compendium on March 19.

If you’re wondering how Hades plays on Switch compared to the PC version, don’t sweat it. It’s on-point. And if you already have a PC save file with all of your relationships ~just so~, you can carry it over.

The future is now, old man. We’re getting out of here.