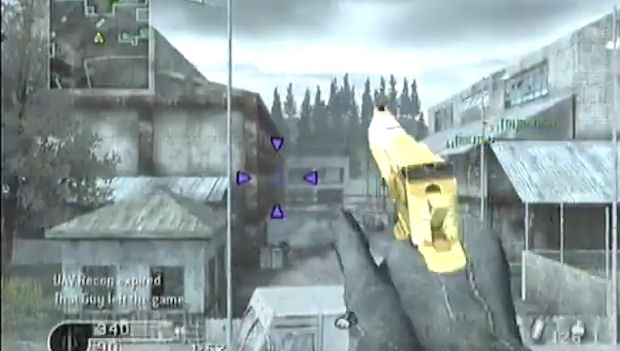 Modern Warfare Reflex Edition, the Wii hand-me-down version of Activision’s popular Call of Duty title, shares at least one major issue with its bigger brothers — hackers have torn it to pieces. Yes, even the Wii version of Modern Warfare can’t find refuge from cheaters and glitchers, as the above video demonstrates.

If you get into a match that’s been violated by a cheeky fiddler, then your match will look a little like this — sheer, unadulterated chaos. With this being the Wii version, I doubt we can expect any patches to be forthcoming, so enjoy it. This is what Reflex is like. Silly hackers, is there no low to which you won’t stoop?