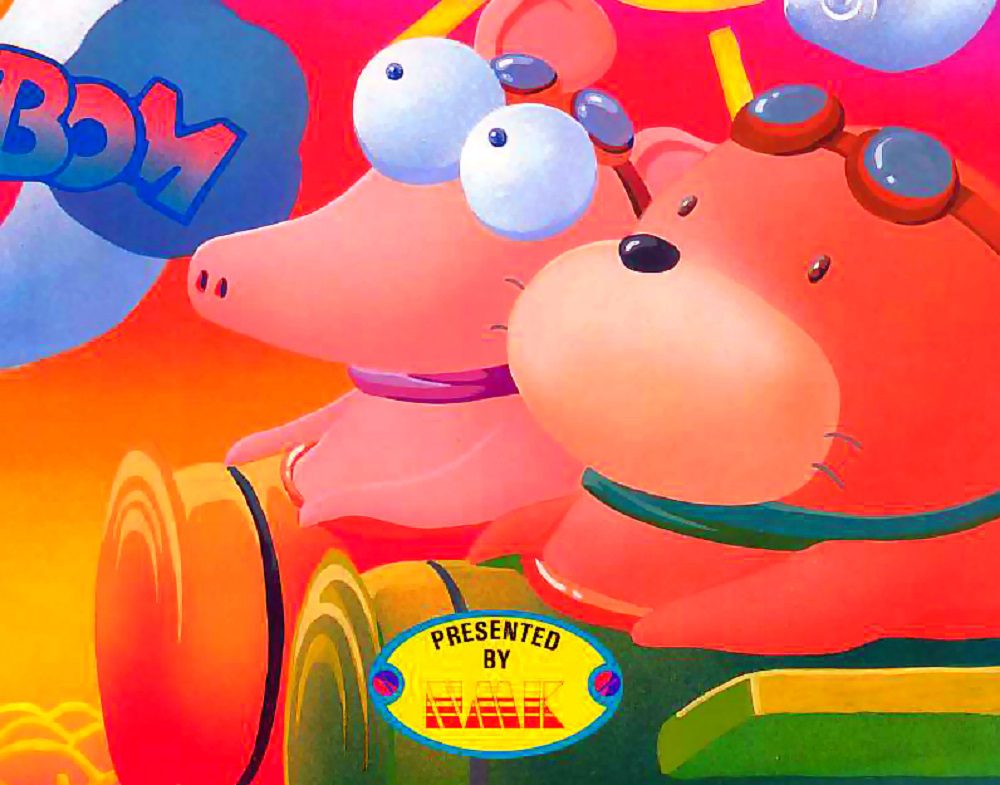 Cute ’em up comes blasting back

Now here’s something a little different from the good folks at Hamster. Oh, don’t worry, it’s yet another old-school shmup. But this one has a distinct style that helps it stand out from most of its intergalactic contemporaries. Now available to download on PS4 and Nintendo Switch, NMK’s Hacha Mecha Fighter has joined the Arcade Archives range.

Originally released in 1991, during the first renaissance of the arcade scene, Hacha Mecha Fighter is a horizontally scrolling shooter that features a totes adorbs kawaii aesthetic, similar to that of Konami’s hit series, Parodius. One or two players take up the roles of animal pals Tsuchibuta the pig and Kawauso the… otter? bear? (I’m going with otter), as they fly their airplanes through a series of vibrant, super-cute stages, blasting away at waves of enemy critters and creative boss characters… Why?.. You ask too many questions sometimes.

Check out the action in the video below, courtesy of YouTuber Shadowserg.

Thanks to its friendly nature, silly concepts, and cute ‘n’ colorful artstyle, Hacha Mecha Fighter is not exactly one of the best entries in the shmup genre, but its certainly an accessible and still very enjoyable one. There’s something delightfully unique about its stage design, as well as the fashion in which a whole zoo-full of animals are turned into waves of sky-bound enemies. It’s no Radiant Silvergun, but it is a fun, friendly blast from the past, and a very welcome addition to the archives.

Hacha Mecha Fighter is available to download now on PS4 and Nintendo Switch, priced at around $8.