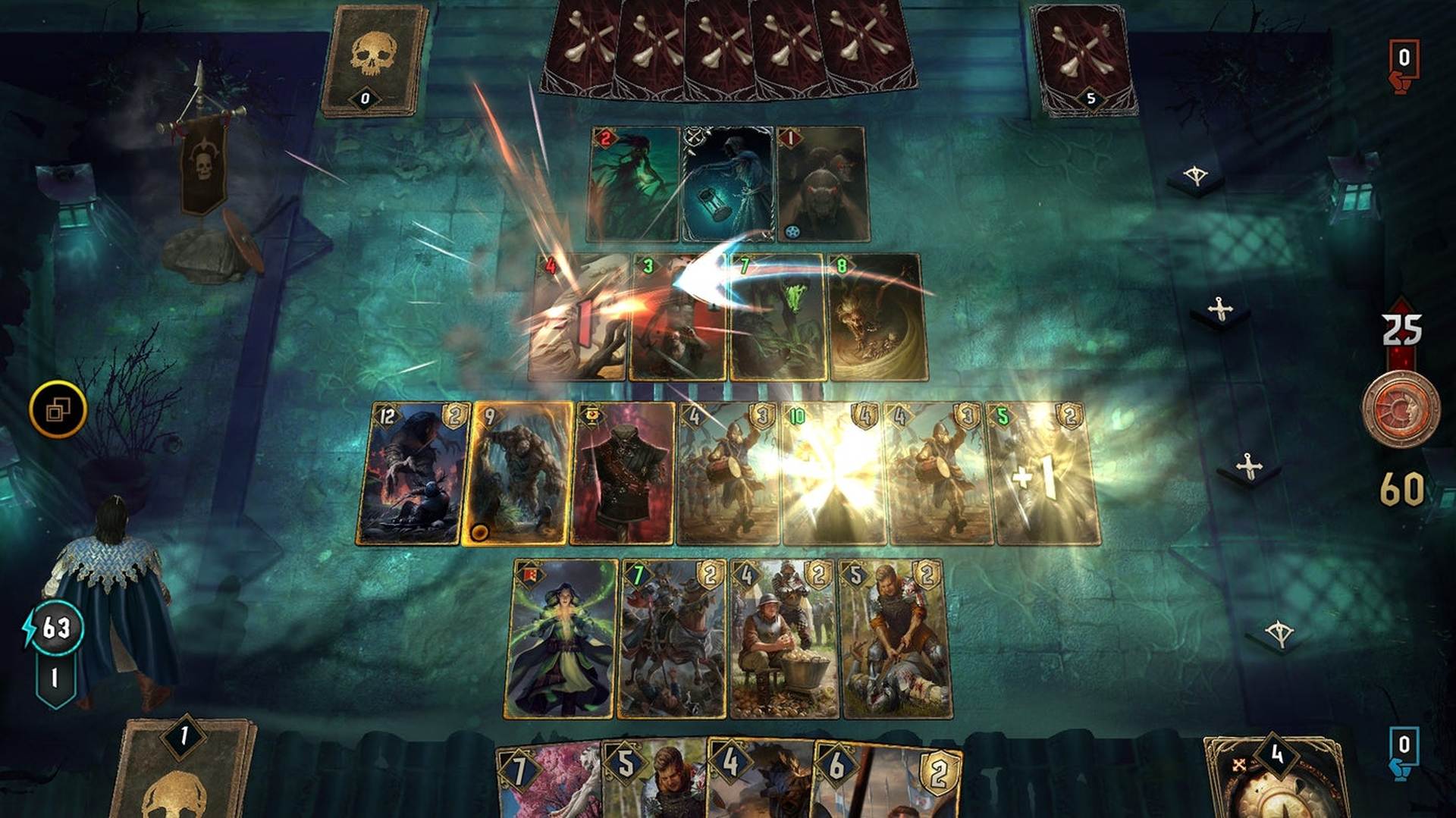 CD Projekt’s new take on Gwent is out very soon

Gwent is back on the table, as CD Projekt Red reveals a new style of The Witcher card game is coming very soon. Gwent: Rogue Mage takes a deckbuilding, roguelike approach to Gwent, and it’s out for PC, Android, and iOS on July 7.

IGN revealed the game this morning, as a standalone expansion of Gwent. It will have the same core mechanics, but operate a bit differently; first and foremost, it’s a roguelike.

Players start with a set of cards in their deck, focusing on certain playstyles. Then more cards can be added as more nodes on the map are explored. Experience gained over the course of each run goes towards increasing the pool and strength of cards available in each run.

Speaking to IGN, game director Vladimir Tortsov said it would take more than 30 hours to do everything in Gwent: Rogue Mage, with loops that can take up to an hour. Runs are paced by either getting to the last boss or perishing along the way.

The cards tell a story

Gwent: Rogue Mage has some story elements, too. Its set “hundreds of years” before Geralt of Rivia, the protagonist of The Witcher games and Gwent aficionado, was born. Players step into the shoes of a mage named Alzur as he tries to create the first witcher. Alongside bouts of Gwent, there are also tough choices to make, Places of Power, and other ways to strengthen your deck each run.

While Tortsov says it’s not as extensive as The Witcher games or other media, it’s also not the focus. It’s seemingly all about Gwent, and offering an offline, single-player option for those craving some rows and bluffing.

Considering Thronebreaker, a single-player Gwent campaign, seemed pretty well-received, it’s cool to see more single-player exploration of the Gwent board. And since the next Witcher game is likely still a ways away, this might at least sate that Gwent craving for now.

The standard version of Gwent: Rogue Mage is out tomorrow, July 7, for $9.99 on Android, iOS, and PC. A premium edition, which includes in-game skins, cosmetics, and card packs, will run $19.99.