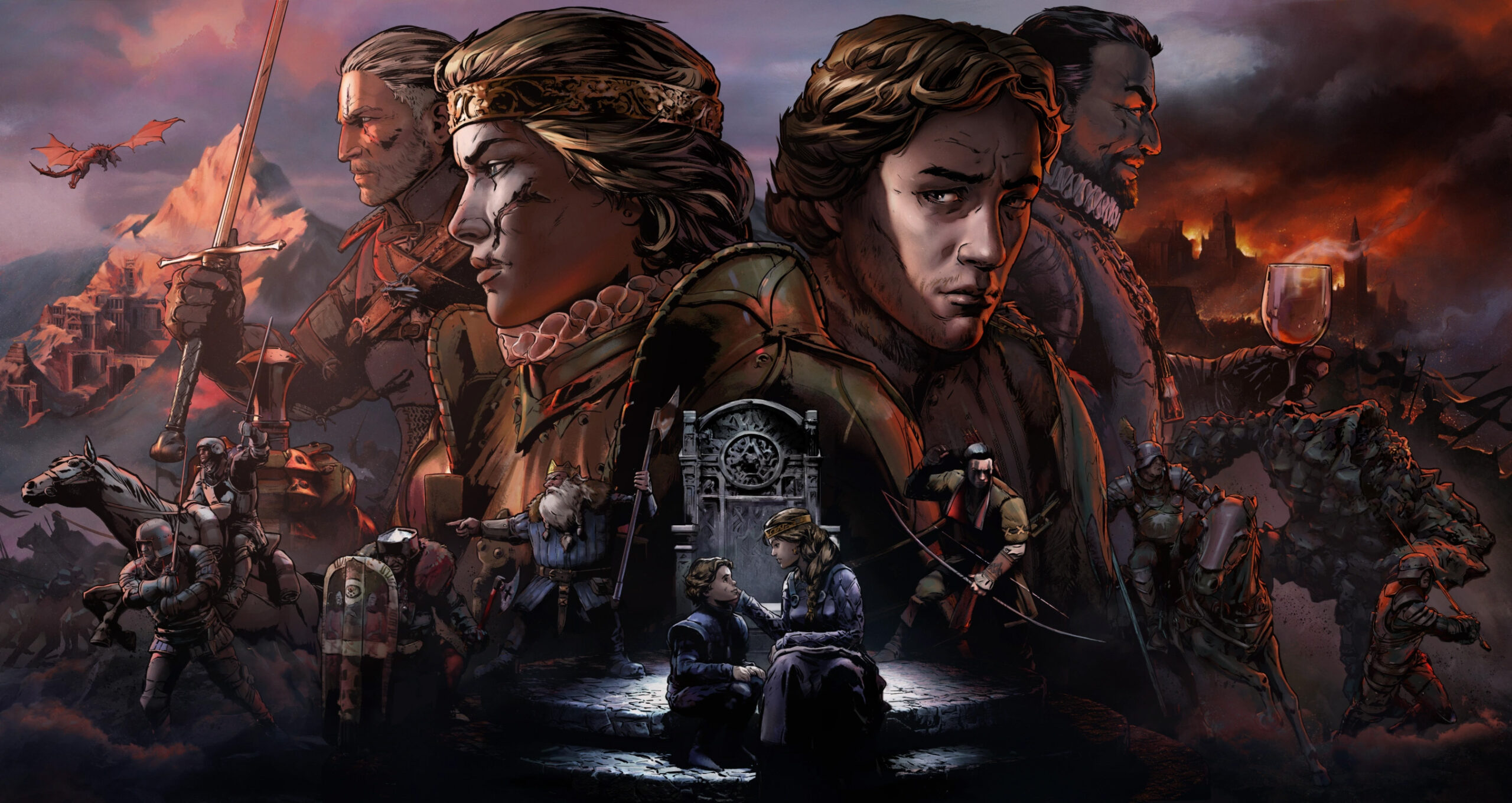 Between the books, comics, Netflix show, mainline games, and spin-offs, it’s a particularly good time to be a fan of The Witcher. If you haven’t had your fill yet and you need something new to play on your Nintendo Switch, you should seriously consider getting Thronebreaker: The Witcher Tales.

You can think of Thronebreaker as an extension of Gwent, but that undersells the scope of this game.

It’s actually a 25-hour-long single-player RPG, and while there’s plenty of deck building and card combat to sink into, you’ll also explore the world, converse with NPCs, and untangle ethical quandaries. In other words, you don’t necessarily have to be into “card games” to get a lot out of Thronebreaker.

The story centers on Meve, the queen of Lyria and Rivia, as she rallies against the Nilfgaardian Empire. Geralt makes a contractually obligated appearance, but Thronebreaker is very much Meve’s game.