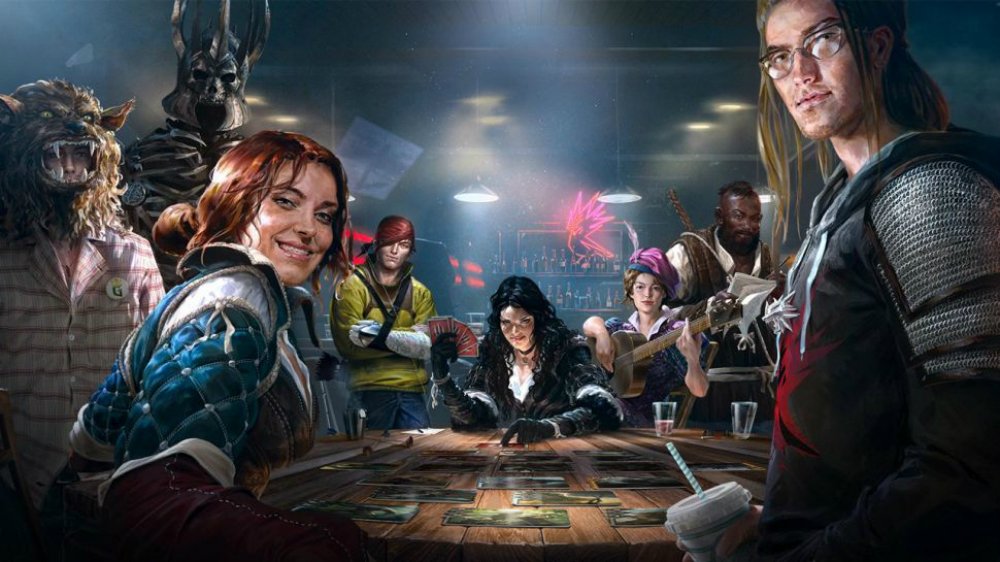 If you’ve been staring at the PC and Xbox One editions of the Gwent beta, longingly hoping for a PS4 round, you’re in luck.

CD Projekt Red has confirmed that the PS4 will be getting a technical beta this weekend, you just have to find it on the PSN. The event will kick off on March 31 at 1PM ET until April 3 at 2AM ET. They’ve clarified that you don’t need PlayStation Plus to play, but all of your progress will be deleted by the time the beta period ends.

I still have yet to dig into this or the Elder Scrolls card game in earnest. But with so many people vowing to try something other than Hearthstone it’s only a matter of time until I find someone to play with.