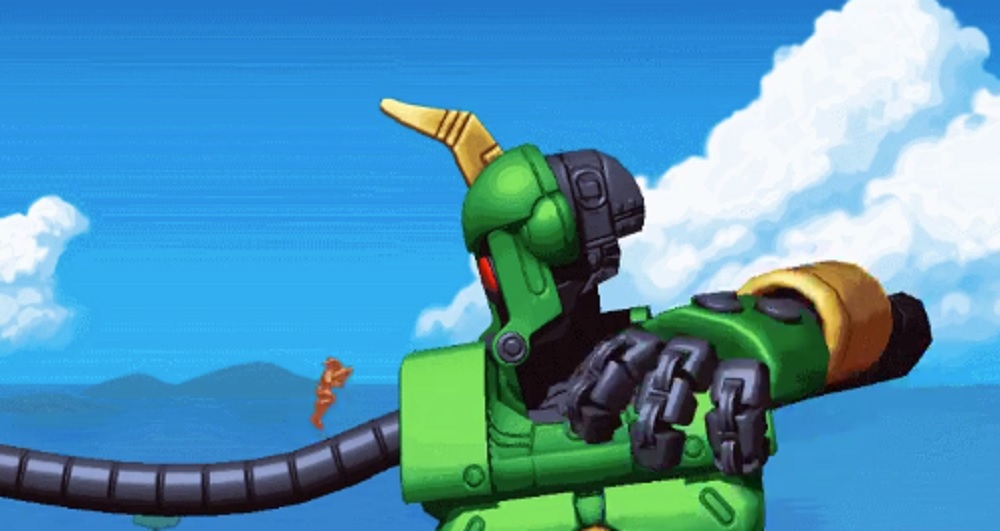 If you own ‘Gunman Clive HD Collection’ to be exact

I’m not completely sold on Mechstermination Force yet, but in Bertil Horberg I trust.

Horberg’s previous work on the Gunman Clive series has me interested, especially after the reveal that Clive himself will be a playable character in Mechstermination. The only caveat is that you need to own the Gunman Clive HD Collection on Switch, which is an easy ask given that it’s four bucks and fantastic. Don’t get too excited though: Hoberg confirms that “all [five] characters play exactly the same.”

Along with the reveal of the character, core developer Bertil Horberg also shared some details on the creative process for Mechstermination. It’s been in development for one and a half years and originally began with a team of two (Horberg typically works alone), having to expand to three to outsource the sound and music.

If you own Gunman Clive HD Collection on Switch, you can play as your favorite monochrome cowboy in Mechstermination Force when it’s released later this spring pic.twitter.com/VCAhVEesEi