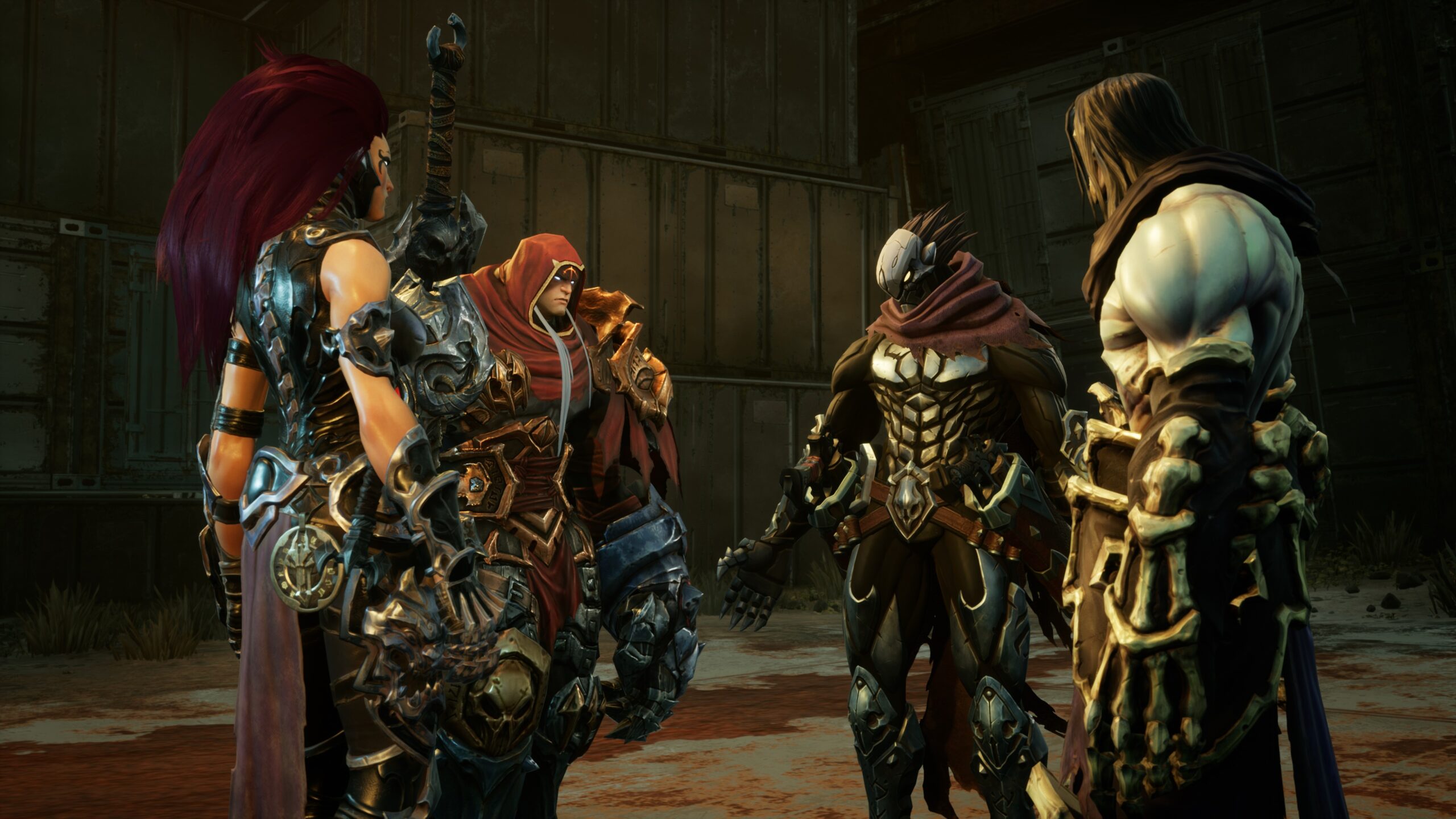 Gunfire Games has earned a reputation as The Darksiders Studio. It’s a fair read on the situation. Vigil Games created the first two Darksiders titles before being resurrected as Gunfire Games (the whole THQ bankruptcy jammed a lot of things up) and making the third Darksiders. Even though the upcoming prequel, Darksiders: Genesis, is developed by Airship Syndicate, Gunfire is most certainly the stewards of the series.

That’s why there’s a singular place everyone’s mind goes when Gunfire mentions it’s working on an unannounced game. It’s what’s happening right now. Gunfire has a job listing for a combat designer for a “top-of-class triple-A” game. It could be anything, but it could also be Darksiders 4.

All that to say it’s actually a little unfair to assume Gunfire must be working on more Darksiders. It has far more non-Darksiders games to its credit. Many are VR titles from that 2015(ish) time when most everyone had a VR project. But its most recent release, Remnant: From the Ashes from just a few months ago, is a new property that has a heavy emphasis on combat.

Maybe this is all just an exercise in positive thinking and well-wishing something into existence. If you can believe it, you can achieve it-type stuff. Strife is the last of the Horsemen though, and there’s a certain harmony to them each having their own game — especially since Genesis splits the spotlight between Strife and War. Chris is already asking whether you’re up for Darksiders 5 through 9, the Rian Johnson years. I don’t mean to cause any internal — ahem — strife, but let’s put our pants on one leg at a time. Give us Darksiders 4.