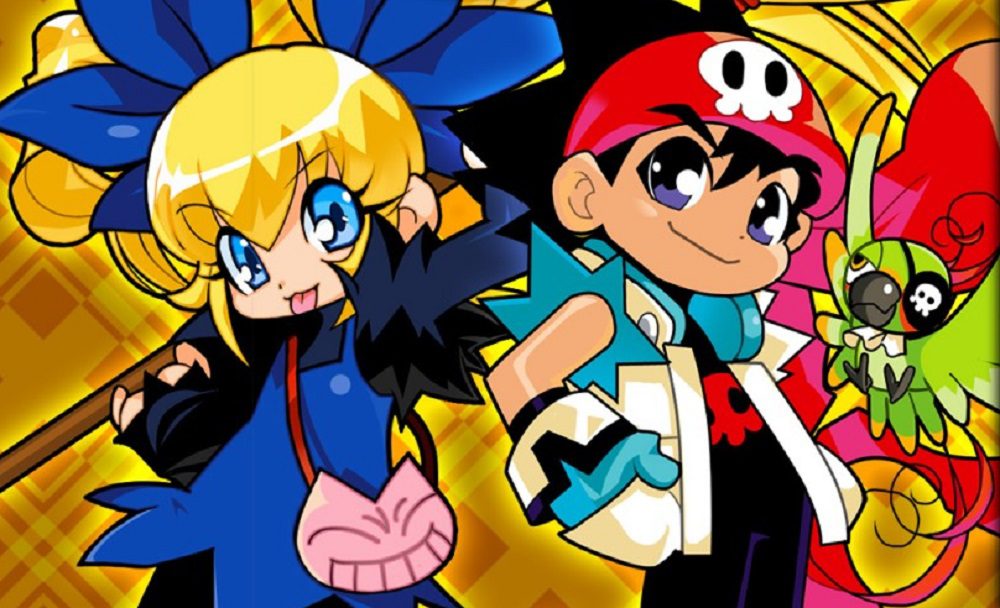 They’ve always got a kawaii witch in them

Publisher City Connection continues on its quest to bring developer Psikyo string of shmup classics to the PC platform. Next on the agenda is colorful hybrid title Gunbarich, which first launched in Japanese arcades back in 2001.

Combining the gameplay mechanics of a vertical shmup, a Breakout clone, and even a little bit of pinball, Gunbarich has players control one of cute selection of avatars, batting a day-glo pink puck back and forth against walls, enemies, and their projectiles. In fact, you can even reflect enemy bullets back at your oppressors for maximum damage. Turn the tables, yo.

As with all previous City Connection re-releases, Gunbarich will feature all of the arcade’s original dipswitch options, along with a range of visual filters and orientation settings, allowing players to customize Gunbarich’s speed, difficulty and visual design to their pleasure. Gunbarich will launch on PC February 11.