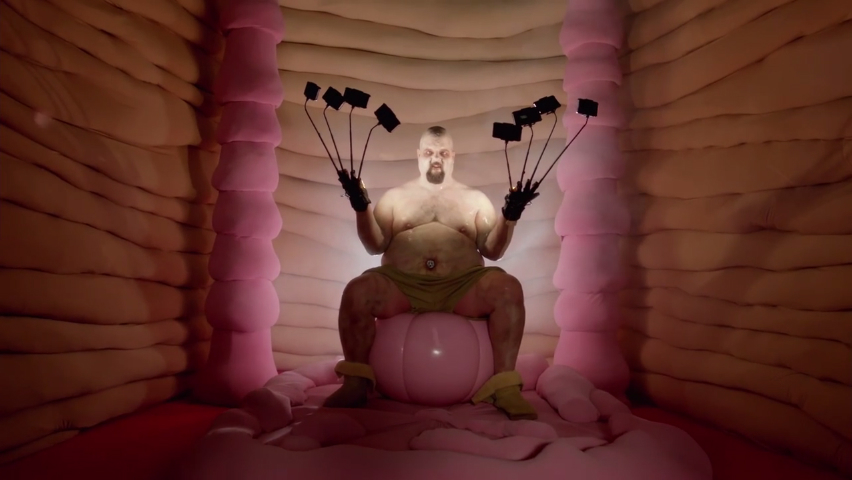 Boston, Rush, MGMT, and others

Past updates to the Guitar Hero Live set list have puzzled me, betraying how out of touch I am with popular music, but this one brings me back. I don’t care how many times I have played Boston’s “More than a Feeling” in a music game; I will always enjoy it. It’s especially sweet knowing that singing will be included in this iteration.

Other good ones are MGMT’s “Time to Pretend” and Kings of Leon’s “Sex on Fire.” I might have preferred the former band’s “Kids” and the latter got a bit overplayed back when it released, but I’ve got no qualms now.

For those wanting harder stuff, Megadeth’s “Hangar 18” and Dream Theater’s “The Looking Glass” show up. Of course, there were also some songs I still didn’t recognize, so I compiled them all in a handy YouTube playlist. Check that out and the full list of tracks below. (There are 100 currently announced songs in total.)