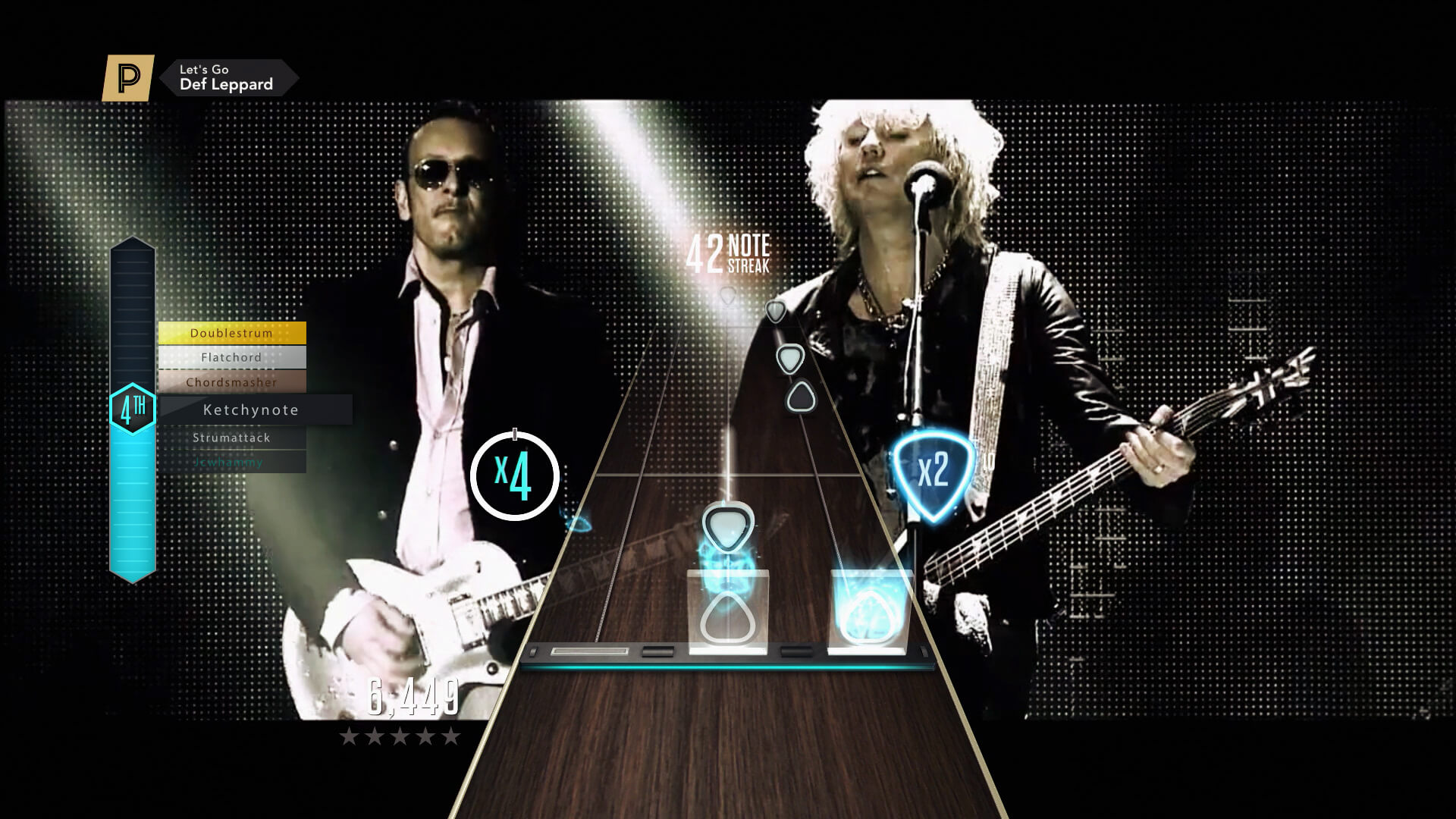 Requiem for a Dying Song

Activision has quietly announced that Guitar Hero Live’s online video service, GHTV, will be shutting down on December 1, 2018. This will see the termination of any semblance of DLC the game once had (since no content packs were ever released for the title). The ability to purchase more “Hero Coins” actually ended a few days ago (on June 1, 2018) along with the iOS version of Live (which is now unceremoniously gone from the App store).

Activision’s support site says that all players will be able to use their banked hero cash and extra items until the service is shut down, after which you’ll lose out on anything saved over. The rest of the game will operate like normal, though the iOS version may become inoperable in future iOS updates.

At one point in time, the Guitar Hero franchise was one of the biggest in gaming. It was almost a decade ago that the series and its rival, Rock Band, were put out to pasture after rhythm games started to flood the market. Both major games attempted comebacks with Guitar Hero Live and Rock Band 4, but neither one could reignite the spark their predecessors had. I can attest to this as much since I was a huge fan of both games before putting my plastic instruments into storage forever more.