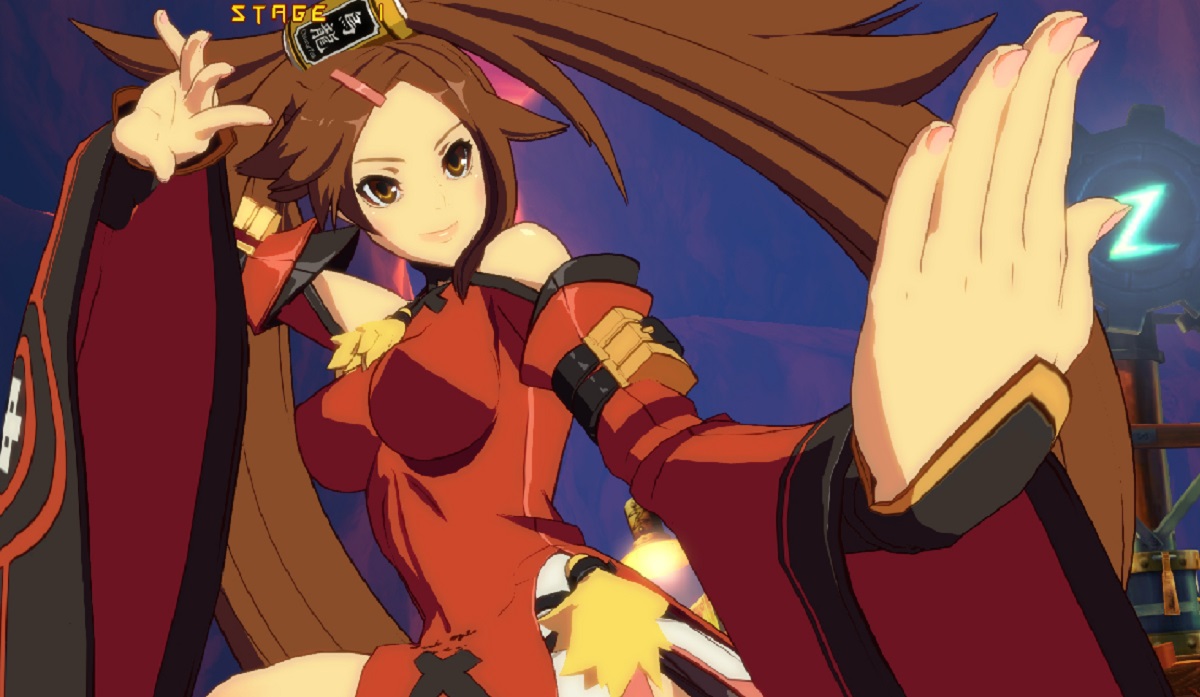 Wonderful news for those players still decking it out in the dazzling, air-dashing world of Guilty Gear Xrd — Developer Arc System Works has announced that the long-awaited rollback netcode update is now ready to rock, and will be patched into the PC (Steam) edition of Guilty Gear Xrd: Rev 2 on January 20.

The new update will apply the much-vaunted rollback netcode technology to the anime fighter, in hopes of bringing the silkiest, smoothiest connections for global online play. Arc System Works previously tested the new update in a beta held in October 2022, with the update clearly ready to rock. For those players who decided to stick with GGXRD — rather than move on to 2021 release Guilty Gear Strive — this will allow you to enjoy the fantastic, top-tier scrapper with a wider community of players.

As an added bonus, players who are playing GG Strive might not have to listen to so many Xrd-heads telling them to stop enjoying themselves. Everyone’s a winner, essentially.

Guilty Gear Xrd: Rev 2 is available now on PS4, PC, and Xbox One. Guilty Gear Strive is also available on PlayStation and PC platforms, with an Xbox port currently scheduled to launch this spring.