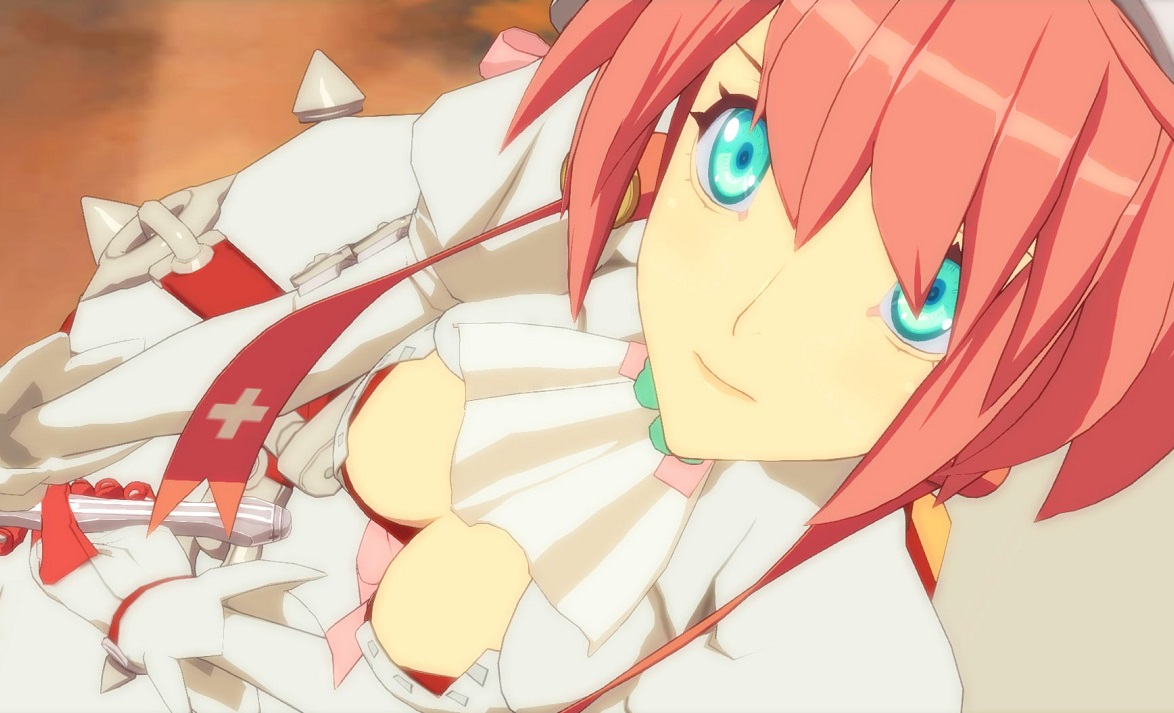 Beta testing will begin next month

Some very fun news for the Guilty Gear faithful this weekend, as Arc System Works has announced that it will retroactively be adding rollback netcode to the PC edition of its previous release Guilty Gear Xrd: Rev 2. A date was not announced for the tech upgrade, but beta testing will begin in late October.

To clarify, this is not the current GG title, Guilty Gear Strive, that is getting the update, (that game already has rollback netcode), but the previous release in the series, which still has a dedicated playerbase due to… well… it was just a great goddang fighter at launch and remains so to this day. Spare a thought for all of those Jam and Elphelt players, for example, still sitting patiently as they await their respective mains to make the leap to the GG Strive roster.

It’s definitely neat to see the developer retrofitting its older releases with newer tech — helps keep those titles alive for the devoted players who are either playing multiple GG games competitively or are not quite feeling the latter-day release. The rollback netcode beta test will be open to all players on Steam, so just keep the game installed and stay tuned for further details.