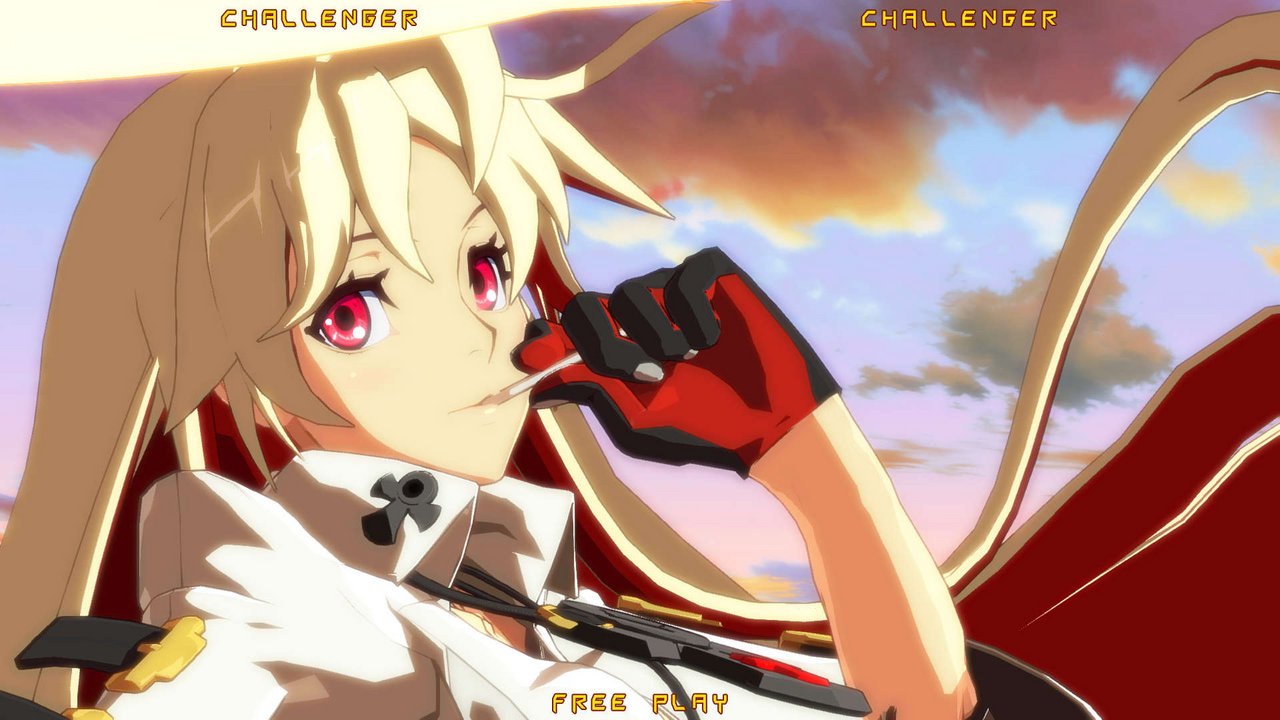 The fighting game, which debuted in Japanese arcades last month, fleshes out the roster by bringing back familiar faces Jam Kuradoberi and Johnny Sfondi, and adding a newcomer, Jack-O.

Revelator is expected in Japan by spring. A western launch window has not been announced.