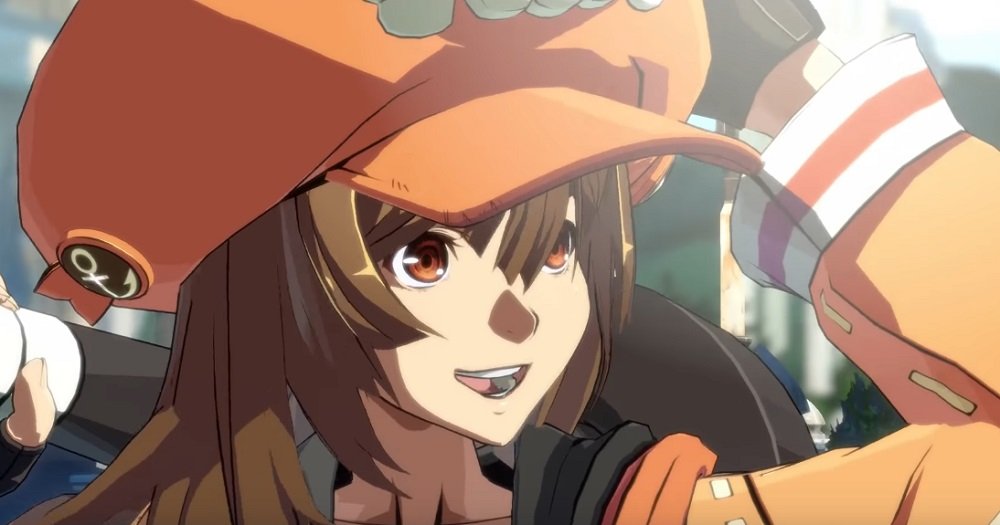 Polish up that anchor, May

Arc System Works really got fans in a tizzy with its announcement of Guilty Gear Strive, the newest entry in the long-running anime fighting game series. While the sequel itself might not have been too surprising, the character trailers that followed – featuring amazing characters redesigns and some beautiful animation – have certainly got people amped for the wild franchise’s return.

Guilty Gear Strive made its playable debut at the ARCREVO tournament back in October, with the same demo currently scheduled to appear at Frosty Faustings in Chicago this coming weekend, and then again at EVO Japan 2020, which takes place on the weekend of January 24-26.

It also seems, however, that ArcSys has a closed beta planned for GG Strive, which will most likely be used to test out the game’s all-important netcode, a still-not-nailed problem for many major fighters, including Street Fighter V and Mortal Kombat 11. There has been no specific release date for the beta, nor a confirmation of territories or how to gain access (though it is suggested people attending EVO Japan will be able to gain access in exchange for filling out a survey).

There’s still some time to go before we hit spring, so hopefully GG fans in the west will also have the opportunity to get in on the action and check out Axl Low, Faust, May, Dizzy and the rest of the reprobates ahead of the game’s launch on PS4 later this year.