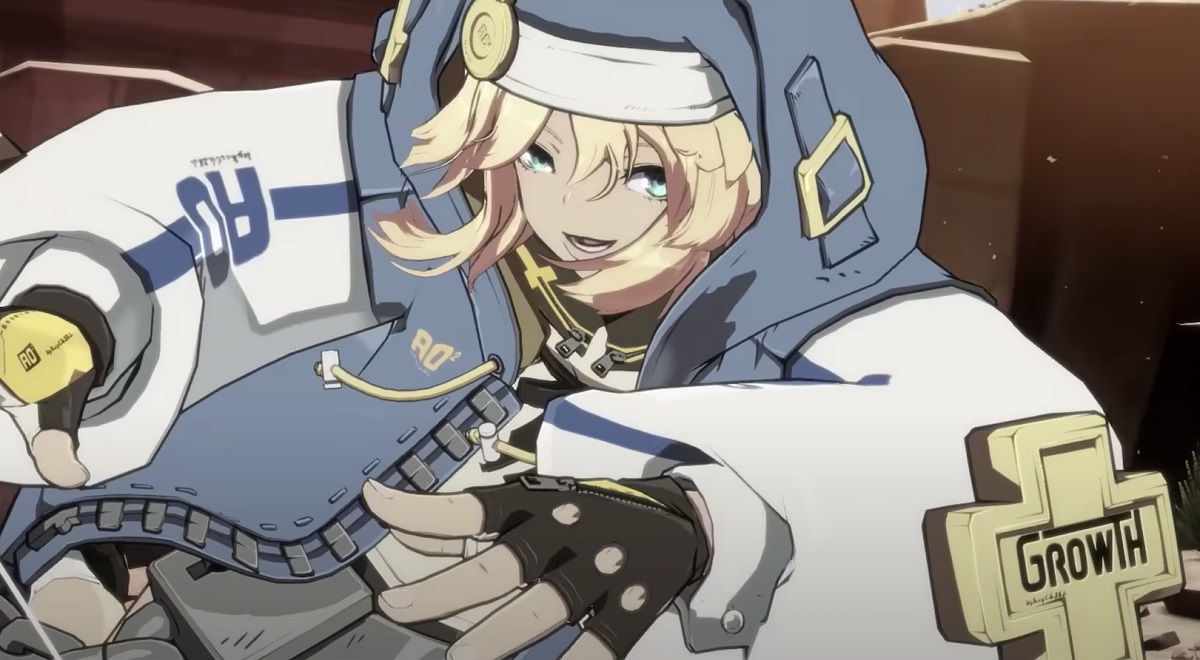 Damn, it looks like the era of BRIDGET is set to continue — Not only has the Guilty Gear star made her GG Strive debut, appeared in some fun fan projects, AND received her own, real-life Bullet Yo-Yo, but merch maker Spiritale has now revealed a prototype wicked-looking figurine, currently in production.

The prototype captures Brisket in all of her glory, posed exactly as she is in her Guilty Gear Strive splash art. Rocking her big ol’ shoes — Bullet Yo-Yo in one hand and haunted companion Roger in the either, our girl looks set and ready to embark upon her next Bridgetquest. The fixed-pose figurine looks very similar in quality and design to Kotobukiya’s “Bishoujo” range, though Bridget is also sporting a nicely detailed base as she comes kick-kicking her way into the next battle.

Unfortunately, Spiratale has not revealed a price nor a release window for the Bridget figurine. For whatever it’s worth, Spiratale’s typical character figurines tend to stand at a 1/7 scale and usually run around the $200-$300 dollar mark. So the more hardcore fans among you might have to start saving up the pennies. To be clear, this price is pure speculation on my part, merely based on the company’s previous releases. We’ll be sure to give you a heads-up when Bridget is ready for pre-order.