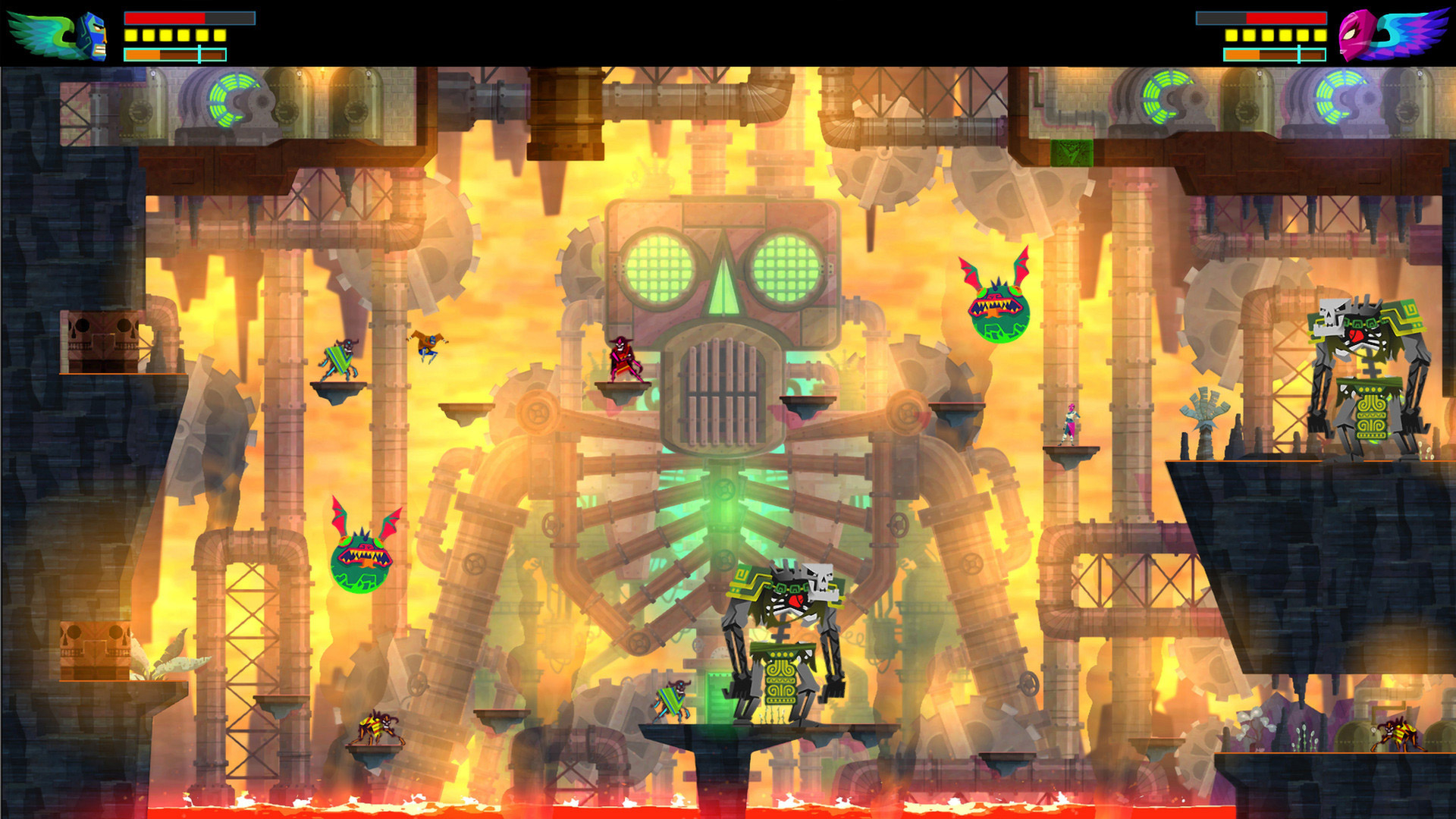 I’d be wary of a stranger offering free guac, but free Guacamelee? Now we’re talking. DrinkBox’s luchador-infused metroidvania deserves to be played, and you deserve to spoil yourself sometimes.

Over the next three days, while supplies last, Humble is offering Guacamelee! Super Turbo Championship Edition for free on PC. To claim a code, you’ll just need to subscribe to the Humble bundle newsletter before May 19 at 10:00am Pacific. Once redeemed, “the game is yours to keep and play forever.” This particular edition is more well-rounded and features extra abilities, levels, and DLC baked right in.

I’m not sure what other words we could say to convince holdouts to try Guacamelee, so I’ll leave you to your decision. I rank the game up there with Hollow Knight as one of the most original takes on the metroidvania genre. The fact that there’s up-to-four-player co-op cements it even further.