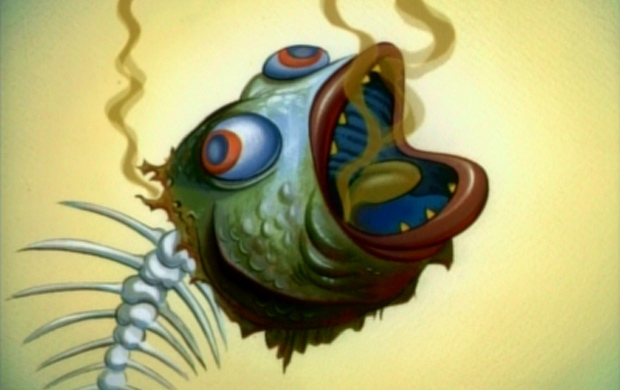 But Take-Two won’t ‘drive them there’

There was no official word about Grand Theft Auto V coming to PC, much less PlayStation 4 or Xbox One, during Take-Two’s earnings call. CEO Strauss Zelnick was asked about the possibility of such ports, of course — these are investors after all — and his response was:

“If that is where consumers are, absolutely. But we wouldn’t drive them there, we would just be there if they are there. That is why we have a companion app for our basketball title, NBA 2K Everywhere. It is wherever consumers want to be.”

Zelnick also said “It’s really important that we have our labels [like Rockstar] make the marketing announcements. I know there’s a good deal of heartburn among the financial press that I don’t give more color. It’s not for wanting to be coy, though.” C’mon!