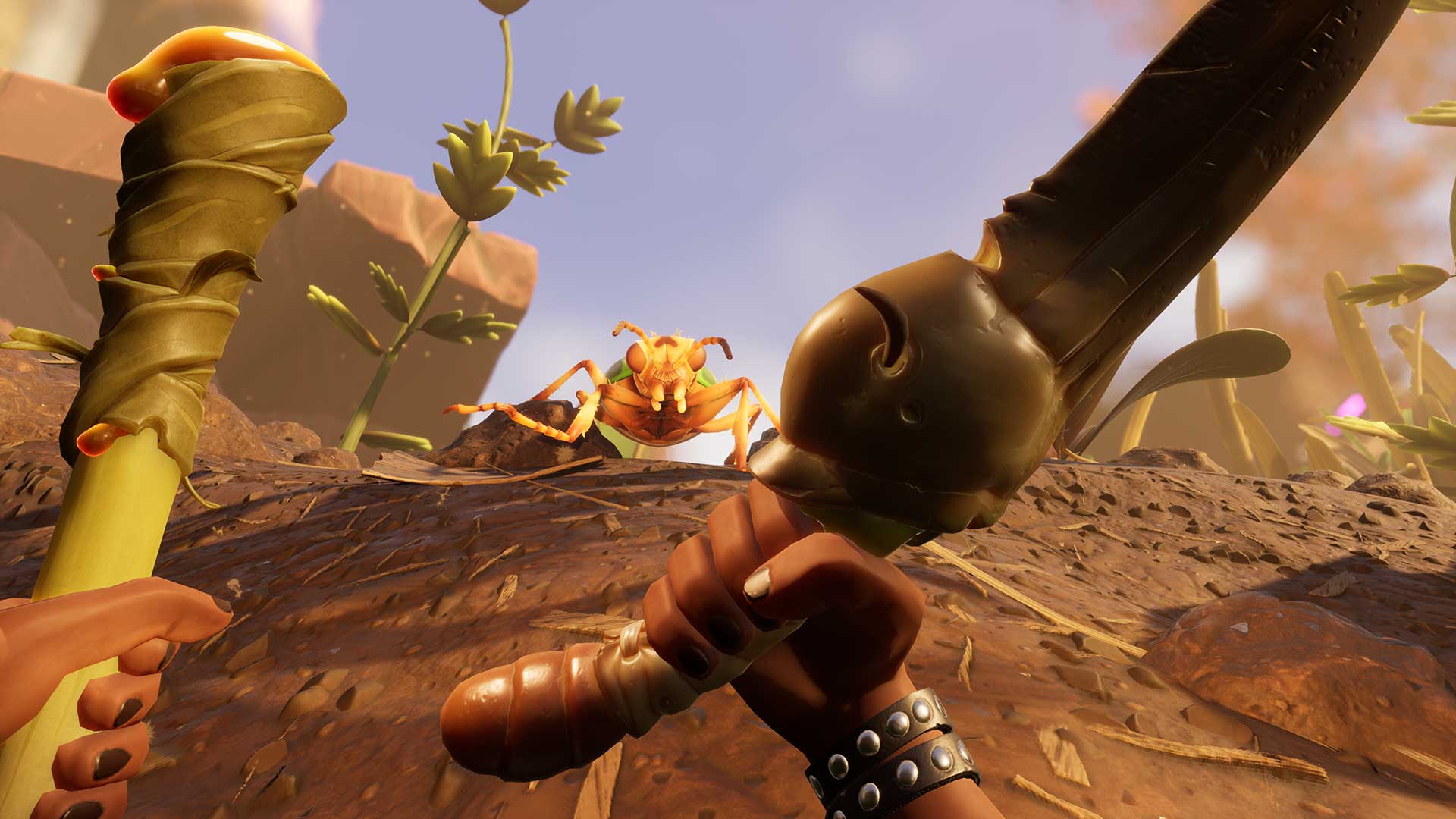 The shrunken backyard antics of Grounded shine bright in co-op, as it’s fun to build a base together that everyone can enjoy, and, y’know, spiders are just less intimidating when you’ve got backup. In the home stretch before the 1.0 release of Grounded on September 27, Obsidian announced a Shared Worlds feature to make multiplayer less of a hassle.

Here’s the idea: You’ll be able to create a Shared World that lives in the cloud and lets other players hop in even when you aren’t around to host it. In other words, less time getting everyone’s schedule on the same page, and more time smashing bugs.

In a forum post this week, Obsidian walked through the work-in-progress Shared Worlds feature and its benefits, some of which aren’t immediately obvious.

The good news is that you don’t need to create a Shared World from scratch — you can convert a Standard World in Grounded into a multiplayer-centric Shared World using the Save / Load menu. And on the flip side, “any Shared World you own or have been shared with can be copied down as a local Standard World for you to play on your own.”

That means the Shared World system can be used to “share copies of save games with friends,” even if you’re not the original creator. Or you can take a world from Steam to the Xbox or Windows Store version of Grounded and continue making progress.

In the feature’s current form, which Obsidian still considers “beta,” it’s advised that you keep a backup copy in case the service goes offline during testing or any issues crop up.

Some limitations to keep in mind

Another caveat is that while you can “own” three Shared Worlds at any given time, you can have up to 50 of these worlds shared with you. One final point to keep in mind: “Shared Worlds can only be played by hosting it as a Multiplayer game.”

With all that said, I can see this stuff getting a lot of use — it’s a more or less “expected” feature of a survival/crafting game that supports online multiplayer.

Talk about a pleasant surprise in the run-up to Grounded‘s late-September launch. My experience so far has primarily been alone — also fun! — but with this easier multiplayer setup and all of the other new bits and pieces arriving with version 1.0, I’ll have to start planning. This game has been somewhat quietly simmering, but it should be huge.