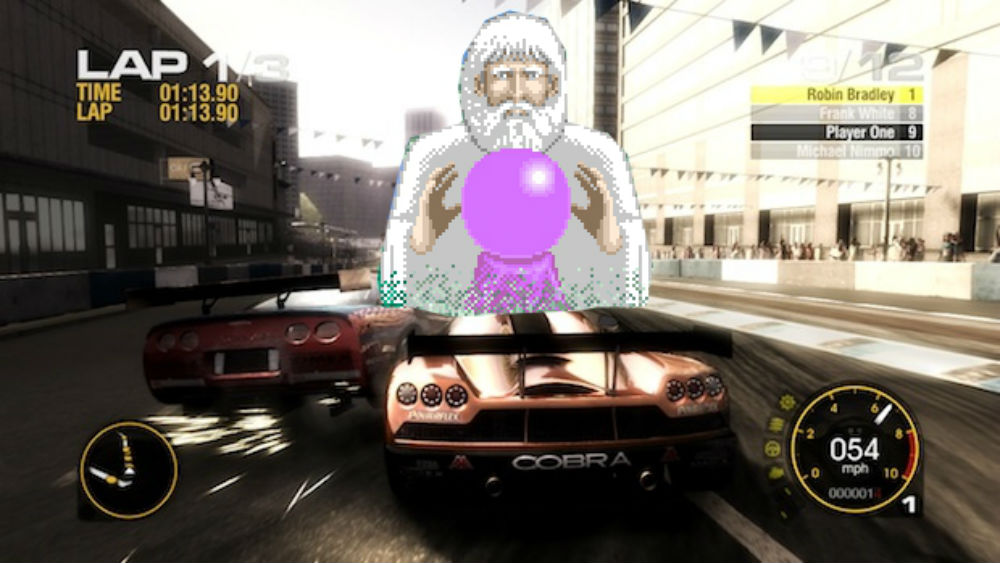 We told you recently that Codemasters pulled the plug on the online play for the PS3 and PC versions of racer GRID. Now we’re back to tell you that at least the PC version’s online play has been revived.

GameRanger, a PC online gaming service, today announced multiplayer support for the recently shutdown Race Driver: GRID. Rise from your grave! This group has pulled other PC games out of the grave in the past: Tiger Woods PGA Tour 2008, Need for Speed: Most Wanted, and The Lord of the Rings: Battle for Middle-earth series.

A free download from their site hooks you in with their 1.7 million online members. The group says that they support some 600 titles.