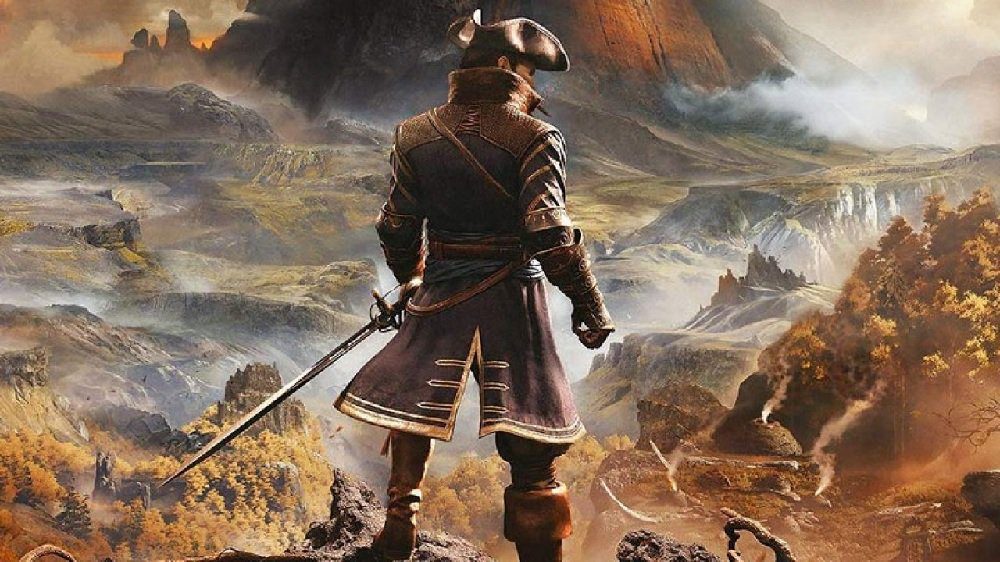 ‘Thank you for making this journey incredible’

Focus Home Interactive has announced that its dark colonial RPG GreedFall has passed a new milestone, having garnered one million global sales since its launch on PS4, PC, and Xbox One back in September 2019.

From French gaming studio Spiders, GreedFall is an action-adventure that follows a group of explorers who travel to the uncharted waters of Teer Fradee, hoping to discover the cure for a noxious plague that is engulfing the rest of the world. Players explore the mysterious new land, (which is mired in a violent civil uprising), breaking and forging alliances with the locals, while fending off threats from invading parties and strange, undiscovered creatures.

GreedFall launched to modest scores, praised by critics and fans for its unique storyline and environment, as well as its solid combat and character building, but lamented for its cumbersome skill tree and “rough around the edges” visual design. Overall, however, GreedFall is considered a solid mid-tier experience.

Spiders is currently at work on the recently revealed SteelRising, a robotic take on the French Revolution, which I’m very excited to see more of. GreedFall is available now on PS4, PC, and Xbox One. It was also recently added to the PlayStation Now service.

ðŸ‚ @greedfall has sold over one million copies worldwide. Teer Fradee has been welcoming a lot of new Renaigse!

Thank you so much for making the journey this incredible! pic.twitter.com/BV17Bb9iAi