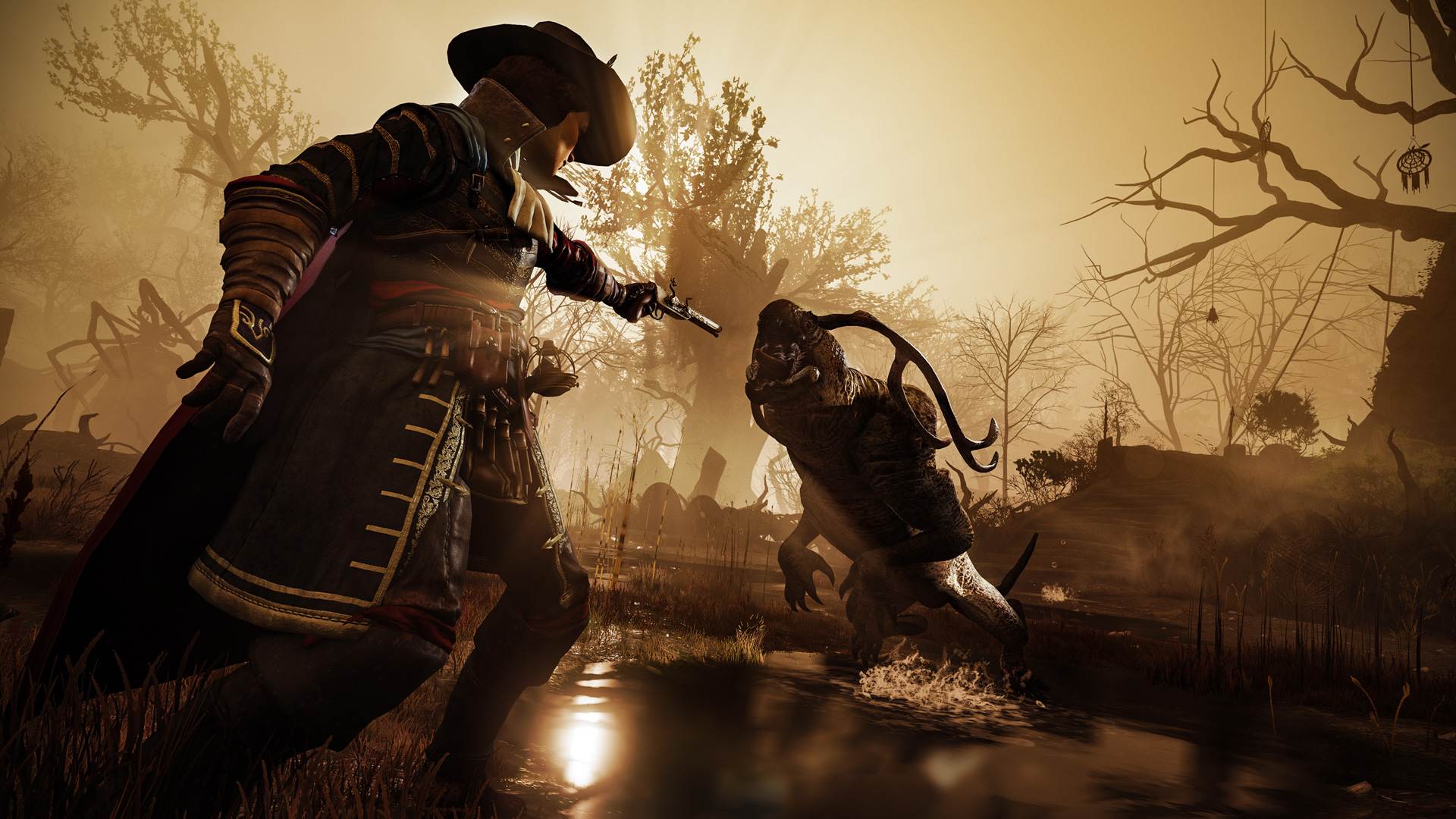 Spiders and Focus Home Interactive announced today that GreedFall‘s big expansion, dubbed the “De Vespe Conspiracy,” is launching next week on June 30 alongside its update for PlayStation 5 and Xbox Series X|S.

The return to Teer Fradee will open up a new area of the island to explore, with a conspiracy threatening the current state of things on the island. The De Vespe Conspiracy will be available as a standalone purchase for current GreedFall owners, or as part of the GreedFall: Gold Edition, which contains both and goes live on June 30.

The next-gen update, meanwhile, will have save compatibility and a free upgrade for those who already own the game on PS4 or Xbox One. It’ll bump the game to native 4k, target 60 FPS in performance mode, and have fast loading.

2019’s GreedFall was a little all over the place, but for those looking forward to more questing around Teer Fradee, they’ll have a shiny new section of the island to explore soon.