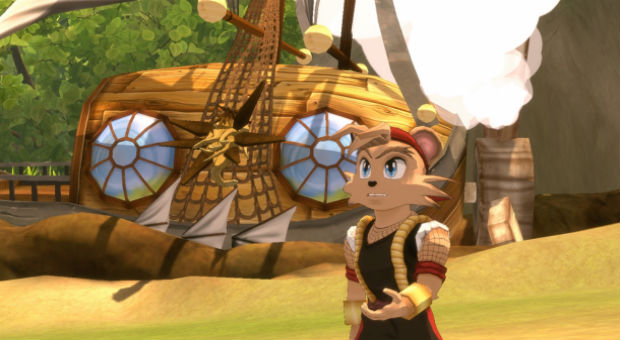 I told you about the incredible-looking Shiness a few days ago, and since then it’s reached and exceeded its Kickstarter goal of $100,000. Ynnis Interactive’s ambitious role-playing game now has a gameplay video that showcases 1v1 combat, as seen above. It’s culled from pre-alpha game footage, and so far it looks just as fluid as the trailer had hinted at.

The Alpha version of Shiness will be released during this summer to backers, and players will be able to test out the fighting system for themselves. There’s a second video coming in the next four days that’s poised to show off “enigmas” as well as the first dungeon in the game, so be on the lookout for that once the Kickstarter campaign has ended.

There are still four days to go if you want to get in on the remaining rewards. Stretch goals in place indicate a possible release on PS4, Xbox One, and Wii U, so you’d better get to donating if you want to see that happen.