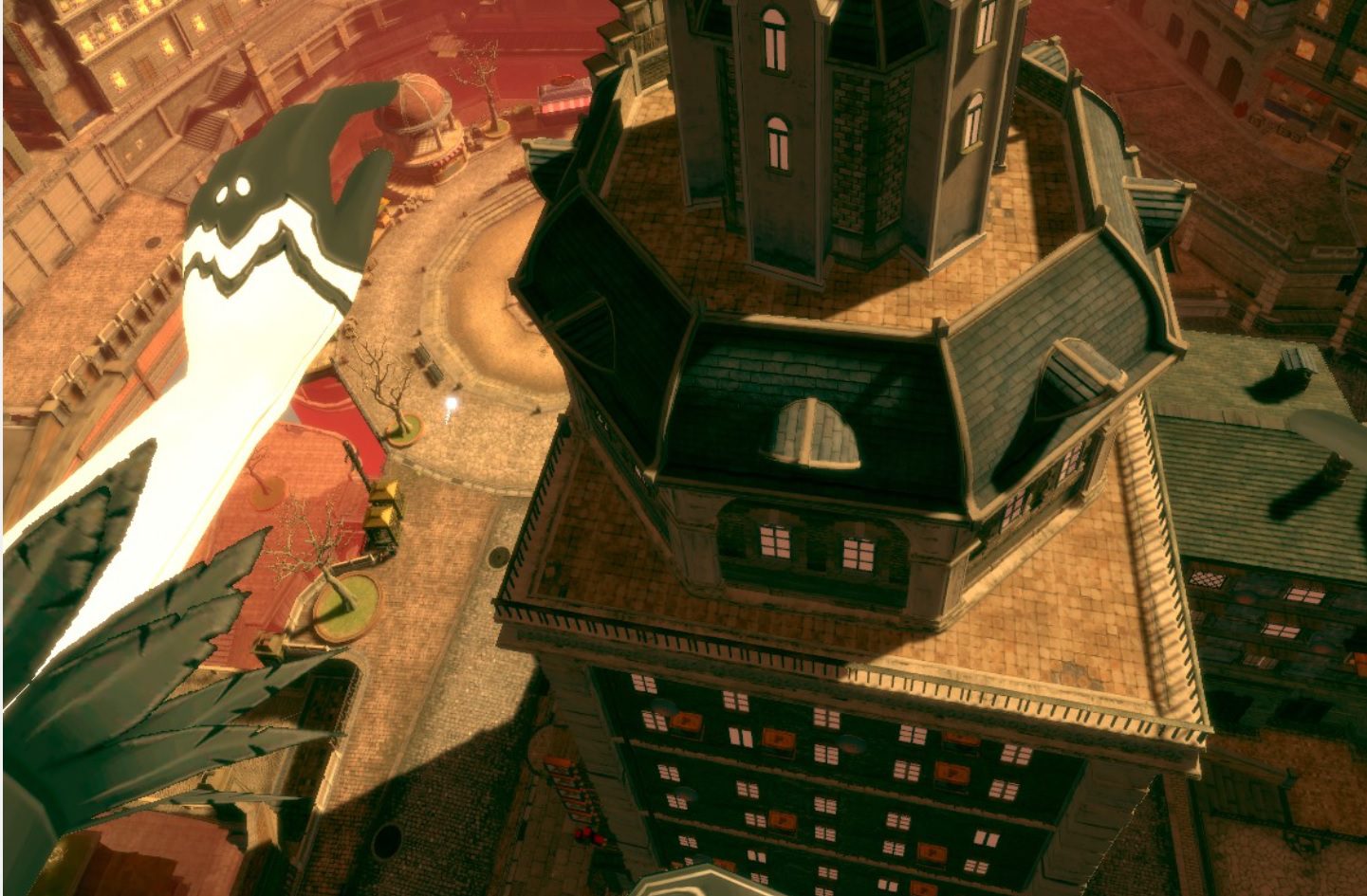 ‘Gravity Rush VR’ should be an official thing

So most people who know me are aware of my undying love of Gravity Rush. The cast, the world, the sheer freedom of exploration: Gravity Rush is a game I loosely dreamed of as a kid and very rarely saw become a reality. But in 2012 it became a thing on the ill-fated Vita platform (with a PS4 port four years later), and against all odds, it got a sequel. But for four long years we haven’t heard anything about the fate of the franchise, and the Team Gravity studio that lovingly poured their heart and soul into this universe was dissolved. Thankfully, the community is here to pick up the pieces with Gravity Rush VR.

As shared by Shinobido Heart on ResetEra, Gravity Rush is currently in the works for VRChat. Low key, people have been creating all sorts of crazy worlds in it, including ones based on existing IP like Jet Set Radio, with iconic locations such as Shibuya Terminal. VRChat has a lot of potential in terms of tinkering and modding, with a strong community behind it.

The post points out that currently in the Gravity Rush build (which broke ground in 2020 from a collective of series fans), you can only visit Auldnoir, which is the main hub town, and the project lacks details like NPCs and the beautiful airships darting around Auldnoir’s skyline. Shinobido Heart has shared several other projects that you can check out too, like Xenoblade 2, Xenogears, NieR Automata, FFVII, Astral Chain, and Mirror’s Edge.